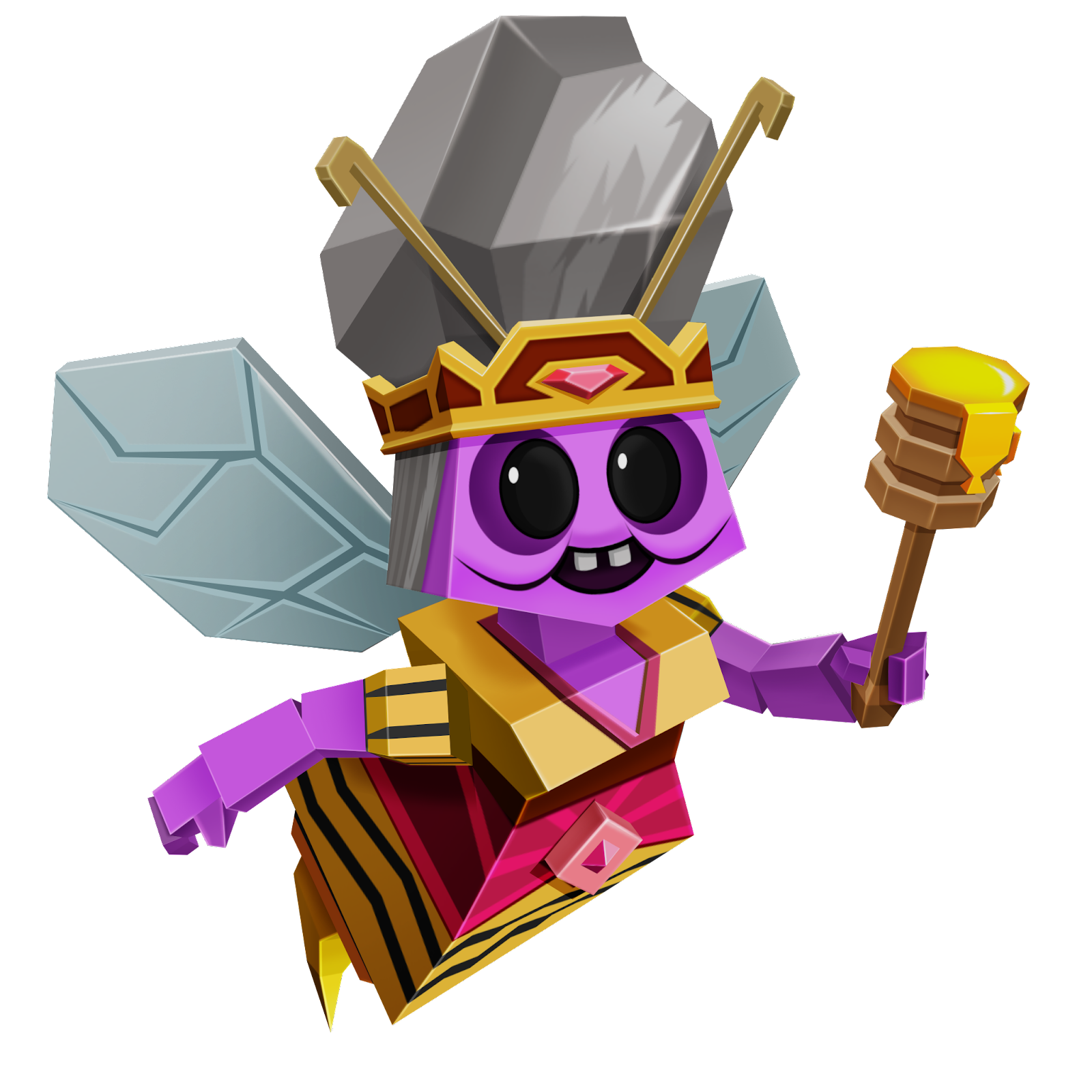 This queen bee ain’t got time to sit around and do nothin’. She’s too busy developing her line of honey-infused candles, soaps, and hand lotions.

Beeatrice is a Back-Line Support Focus Hero who will be the August Sign-In Hero on Server 1.

Potent Sting
Beeatrice fires a stinger towards the enemy with the most Attack. This deals damage and Slows them.When the Slow wears off the enemy is put to Sleep for seconds with a number of hits to wake up. 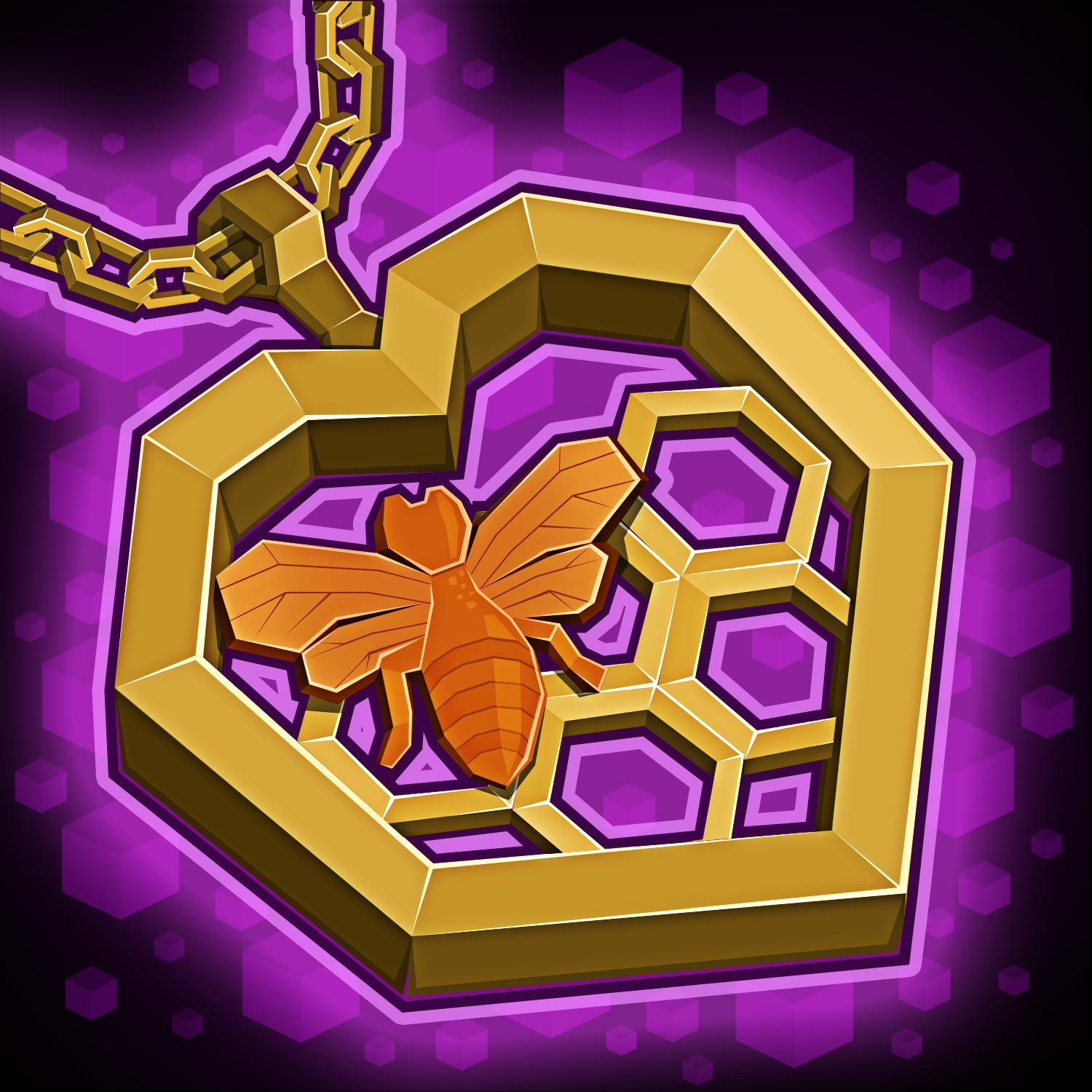 Honeycomb Heart
This necklace is very bee-coming. Some may even say buzzworthy.

Beeatrice’s Energy Generation stat is increased. If Beeatrice were to take a percent of her Max Health in a single instance of damage she will completely negate the damage and lose energy instead. She can only negate damage this way every few seconds and she needs to have the full amount of Energy to do so.

New Hero: Beeatrice will be the August Sign-In Hero

New Hero: Hipster Hexer will be the August Sign-In Hero

New Hero: Marrow King will be the August Sign-In Hero

That’s not how you spell alt amnesty

Does she die when she fires the stinger? She iiisss a bee after all

well I guess perblue does not like to accept facts @Specs