In this update we have the February Sign-In Heroes and Shop Rotations! 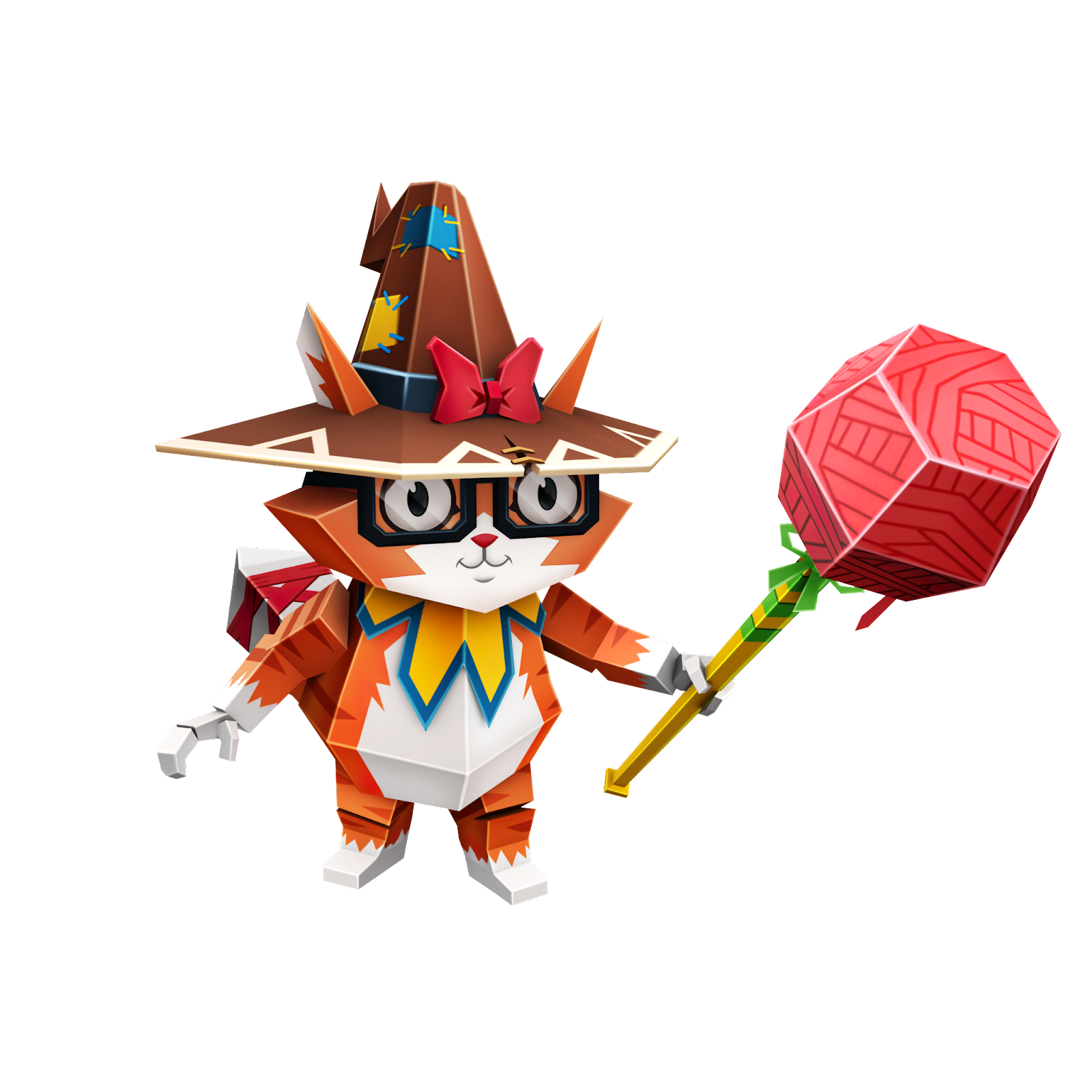 Since the beginning of Ember, Tabbigail has guided the world away from disaster time and time again. Used to working behind the scenes, this mysterious cat has been summoned out of hiding by the king of a frozen kingdom, and is now striking out on a new adventure.

Tabbigail is a Back-Line Damage Focus Hero who will be available as the February Sign-In Hero on Server 1.

Impawssible Magic
Tabbigail casts a spell on the lowest Threat enemy, dealing damage to them and maxing their Threat.

Prey Upon the Weak
Deals more damage to a target for every 1% Health the target is missing.

Phantom Cat Scratch
Tabbigail scratches all enemies above a certain amount of Threat. They get Knocked Back, are dealt damage, and are Slowed for a time. 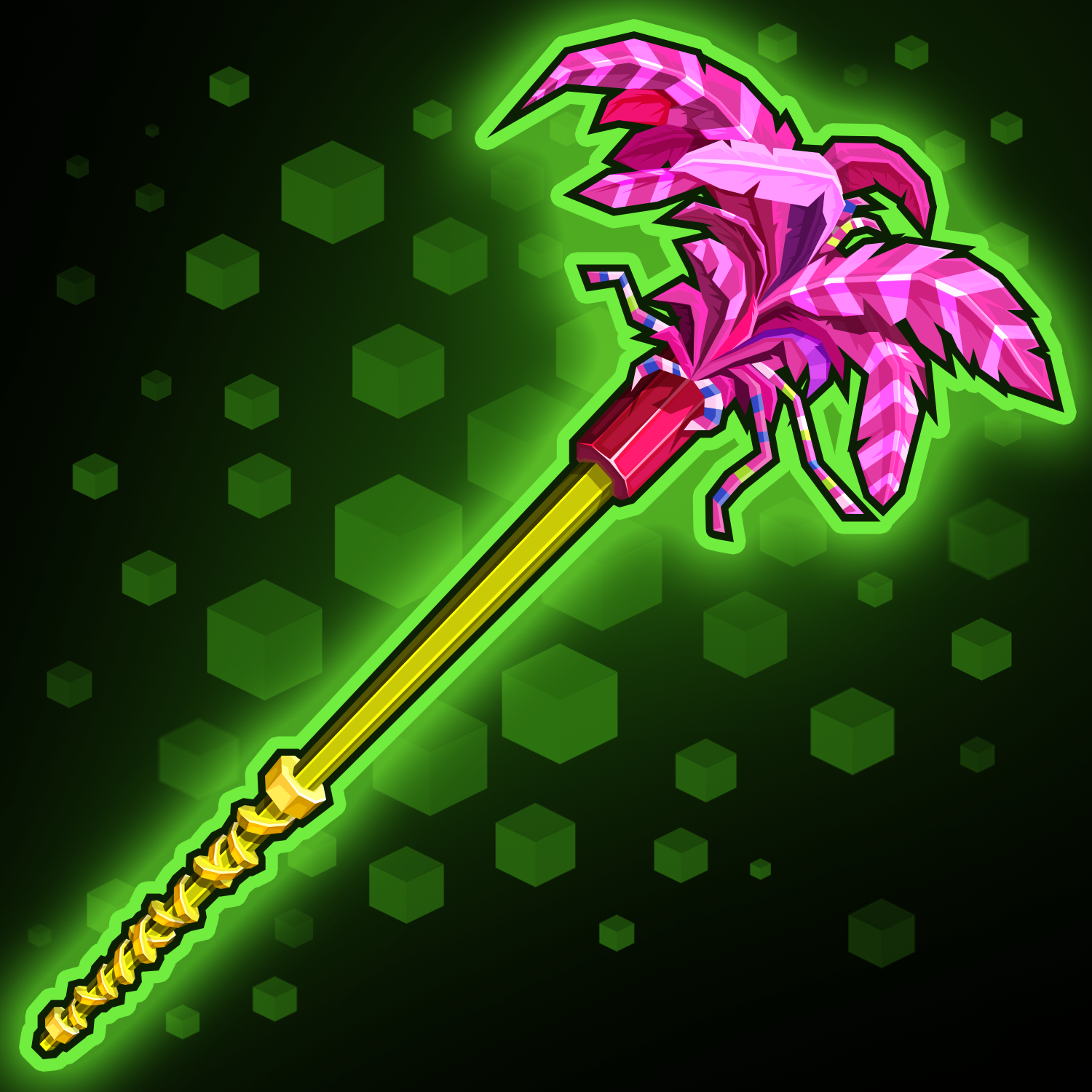 When an enemy becomes the highest Threat unit on their team they take damage and are Stunned for a time.

Will this update need a client update or is it a roll-over?

It will roll over - no client or server update needed!