In this update we have the January Sign-In Heroes and Shop Rotations! Roses are red. Flowers smell nice. If you get in her way, then you must pay the price.

Happypotamus is a Back-Line Support Finesse Hero who will be available as the January Sign-In Hero on Server 1.

Protect The Weak
Grants herself and all allies a shield equal to a percent of their Max Health while removing all Threat from Backline allies. She also increases her own Attack and gains increased Attack Speed.

Pacifist
Instead of dealing damage to enemies, this Hero’s basic attacks now target their ally missing the most health and heals them. If nobody needs healing, or this Hero is the last one standing for its team, she will basic attack enemies as normal.

Hold The Line
Deals damage and Knocks Back all Frontline enemies while shielding all Frontline allies for a percent of their Max Health. If there are no Frontline units in combat, this skill will not trigger.

Energetic Aura
Allies gain Energy at the end of a wave. 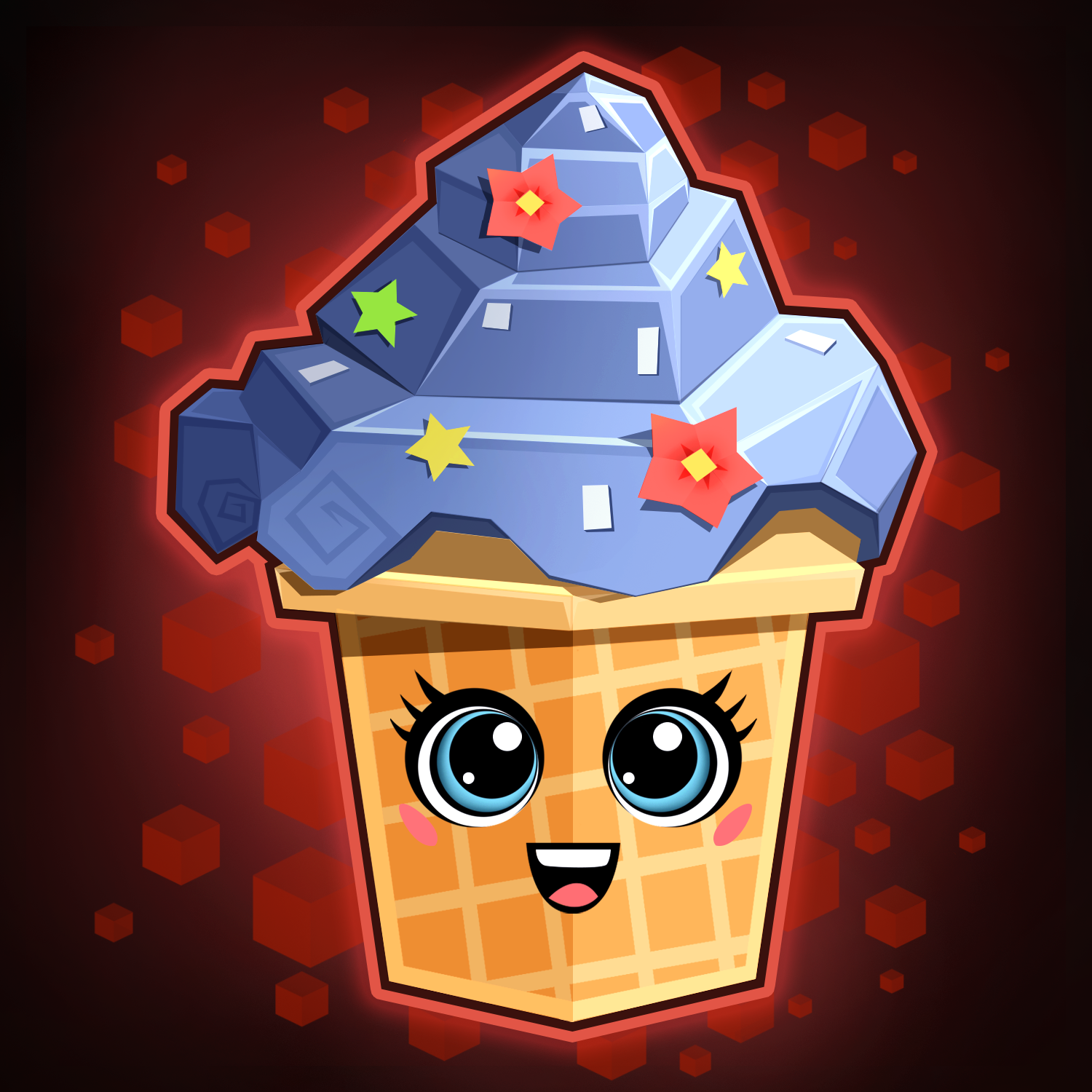 Happyscoop
A sweet treat gifted by the clouds, this ice cream is best served with extra sprinkles and whipped cream.

Active: Hold The Line deals bonus damage to enemies and shields allies for an extra percent of their Max Health.

Passive: Happypotamus can never be Silenced.

These changes will roll over automatically at 5AM CT on January 1. Heroes moving into shops will appear there when the shops refresh on January 1.

Not exactly the same. Obvious differences are this one throws up shields and manipulates threat instead of weakening the enemy and the hippo’s heal hits a single ally instead of bouncing to others, but will also heal allies more often. Both will probably be used in similar ways, though, and the energetic aura skill (which is identical to pony) will make it useful in war attacks.