In this update we have the July Sign-In Heroes and Shop Rotations! 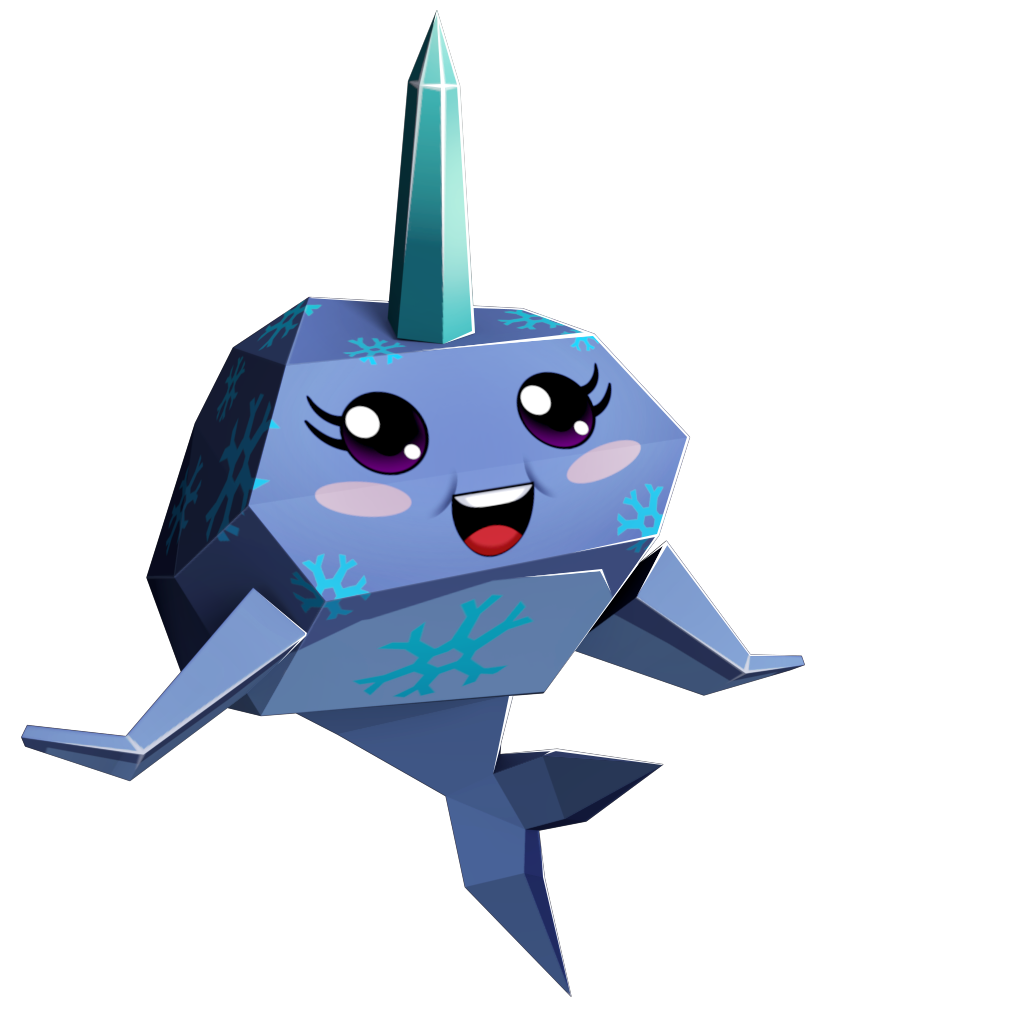 Hail Whale just loves all things cute and cozy. Like slurping down some squids, singing his favorite song, and pulverizing enemies with his ice magic powers.

Nice Storm
Hail Whale conjures the cutest ice storm you’ve ever seen, dealing Bleed damage to all enemies each second and Slowing them.

Natural 20
Basic attacks and skills have an increased chance to Crit.

Narly Frost
Hail Whale freezes the enemy with the lowest Energy Generation with a chilling frost, dealing damage to them. The enemy is also Fatigued and is Slowed.

Cut Down
This Hero deals more damage to a target for every percent Current Health the target has. 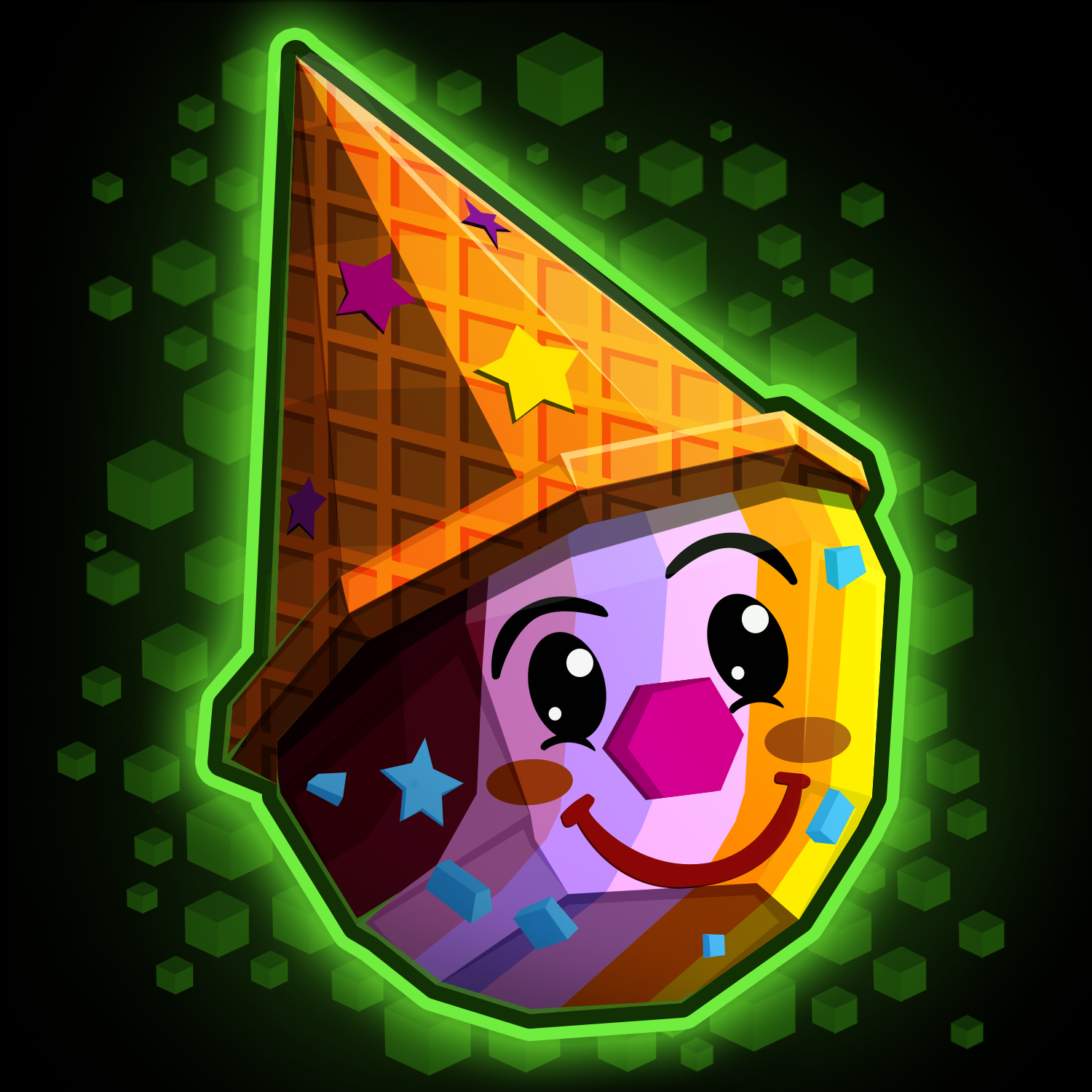 Delishcone
This cool and tasty treat is a specialty of narwhals. Just watch out for those brain freezes.

Hail Whale’s Ice Magic has now reached sub-zero levels of cuteness. Narly Frost deals additional damage and all of his skills now leave enemies Stunned and Defenseless for a duration once their Slows expire.

New Hero: Hail Whale will be the July Sign-In Hero

New Hero: Gander Ramsay will be the July Sign-In Hero

New Hero: Silver Saber will be the July Sign-In Hero

This update will automatically roll over at 5 AM CT on July 1.

I guess a whale is a status symbol…

Wait till next week

I think we’ll get a patch notes post about cap raise today, along with a new gold chest hero.