Welcome to the 3.14.1 Portal Quest update! This update features a new hero for server 1 and some important bug fixes. MikNPfSGlPXLNq4boRMy7oobYFMEqto5i-irHIpsG0nIWtmx0PnVPKfwcXLyvleJHWPX8bBJYNL3WL8M23Br1IZzhOplwaDGs8OMSb2iBlimVRs_r6Fm9At1Zbfibtp0XCTPvSHK1600×1600
In all his long years, Father Forest has never met a creature he didn’t like. Except geese. Geese he finds very annoying.

Father Forest is a Front-Line Tank Focus Hero who will be available in Gold Chests on Server 1.

c9pGUTQhA_YQQXIoKcb_ppjrtMJZb7zE3i7InkOgrhcw0xX0hlCjk6n1lKW9uqSpRan1ZOEijPSoseZKBrNHLovsnetXXu72gjJwmSdB4o-mQKYF8LdzC2pOoxyfYt978B1FneXv1500×1500
A Tree’s Promise
Father Forest swaps percent Max Health with an ally that has a higher percentage of their Max Health than him. That ally gains Attack, damage mitigation, and heals for a percent of their own Max Health twice a second for a time. Father Forest and his ally are also Blessed for a time.

Father Forest will not use this skill if he has the highest percentage of Max Health on his team.

Excess Bandages
Heals self and allies at the end of a wave.

Friend of the Forest
Active: Father Forest saps the life force from the closest enemy, dealing damage. This also heals Father Forest and his ally missing the most health. They both heal for a percent of their own Max Health.

Passive: Father Forest’s Barkskin makes him immune to damage from Bleeds and Crtis. He also cannot be Knocked Back.

Inner Power
Gain Energy for every 1% of Health lost. 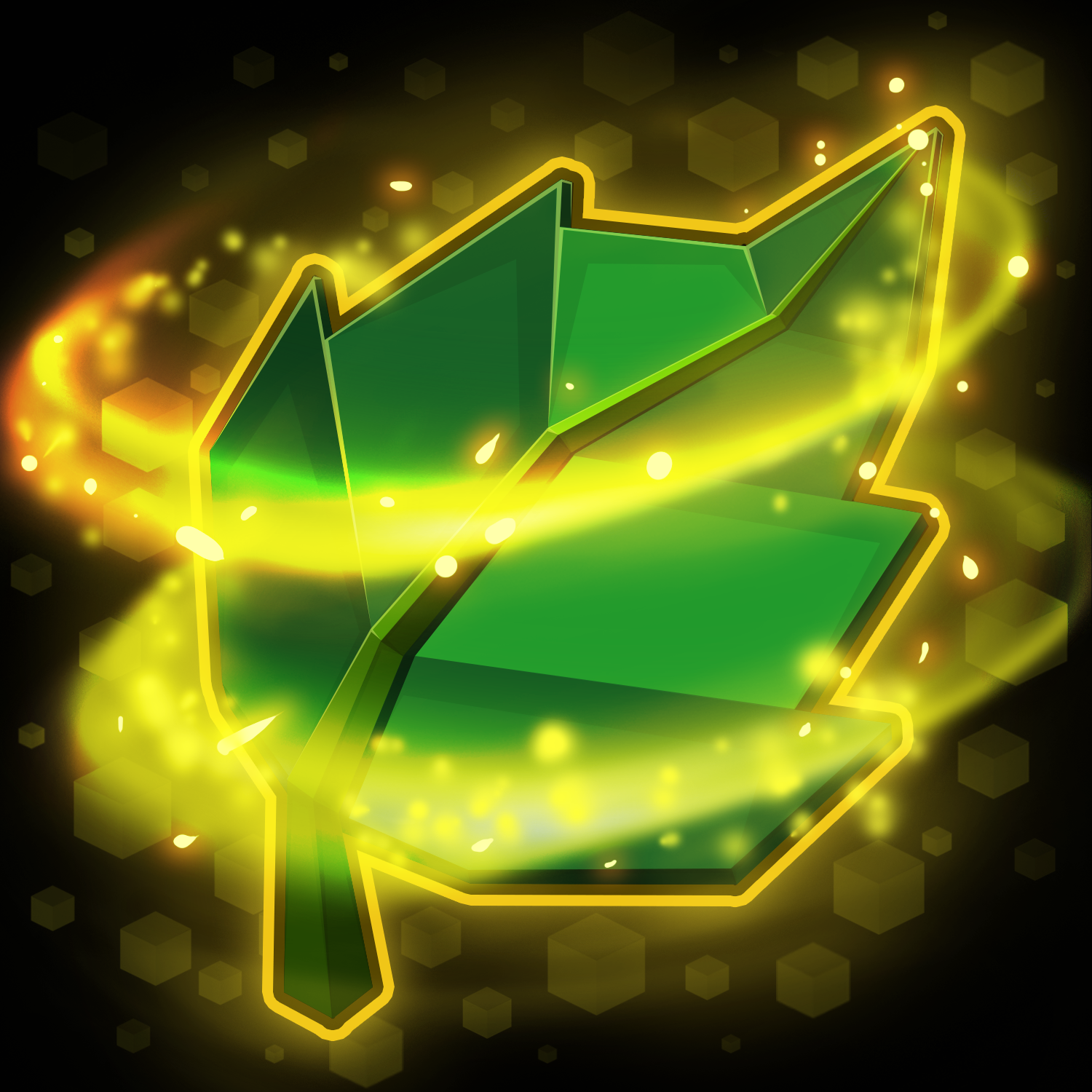 First Fallen Leaf
This was the first leaf ever to fall in Ember. Father Forest carries it around with him and uses its magic to help any in need.

The Active portion of Friend of the Forest now deals bonus damage. The heal also Blesses both units and heals for an additional percent of Max Health. Father Forest also grants the benefit of the Barkskin passive to all of his allies.

Note: Heroes and Epic Gear will not appear in Shops until they refresh. Any Heroes that move out of the Chests have been placed in the Elite Campaign (unless otherwise noted).

New Hero: Father Forest will be available in the Gold Chest

New Hero: Flint Lock will be available in the Gold Chest

New Hero: Twilight Archer will be available in the Gold Chest

With this update we will be adding a Team Level requirement to the Friends feature. Other aspects of Chat are unlocked through some dedicated play and we feel that the Friends feature is important enough to require a little more work before it can be used.

We plan to release this update on Wednesday, November 20, pending approvals.

I plan to friend lots of people under level 30 in the next day or two, who don’t read patch notes, and then spam them over and over when they are online with red dots that they can’t read…

Has anybody mentioned upgrading hero using xp, you can only add 1 pt at a time. So you need to hold the button for 1.2 million seconds to upgrade one level at a time.
It used to add 20% of xp, or something like that, but now it only adds 1 xp point. Very, very frustrating, especially for people who only upgrade to almost maxed level to still obtain xp from battles.

Also, Is this update replacing the 1st of the month, or daily sign in hero update.

When’s next cap raise for s8?

Father Forest also grants the benefit of the Barkskin passive to all of his allies.

I can still add 20% of the time. I know guildies complaining of this though

I’ll keep this thread updated with any important information.

The update has been approved, and we’re planning to release it today. Keep an eye out for the server update announcement once we have the time set!

We released the iOS version of the update at 11:30 AM CT today, and it still has not appeared in the app store. We will not be doing the server update today. So, if you play on an iOS device, and you see the update, please DO NOT install it until tomorrow.

If you install before the server update, you will be locked out of the game.

Almost been 24 hours now and still nothing…?!?

It’s not a very nice thing to tell people NOT to update AFTER the update has been released.
The automatic updating on phones is a standard setting.
You can not expect me to have this turned off, anyway, I have now…
An update to let people know what is going on and that it’s going to take while - is also important information.

You can not expect people to have this turned off, seriously.

People should have this off not because of PQ but because it’s Insane to have it turned on.
If an app developer emailed you and asked for your explicit permission to put whatever they wanted to on your phone whenever they felt like it you would say NO.
So why on earth would you proactively give it to every app developer you’ve ever interacted with?

Because it’s a standard setting…
For the average user, that is not freaked out by privacy issues, automatic updating makes life so much easier. Besides, what has this ‘if’ email to do with anything? Give permission to fill my phone with what? What are you talking about?
I just want the game to function, and not have to worry about an automatic setting…

I have it off (Android for context) bc it just fills my phone to the top, while my space is not too much. And I only download updates manually when I really need them for the app. But if you don’t care about that it’s easier. And yeah PerBlue only found out after the update, that’s why they tell everyone ASAP turn it off