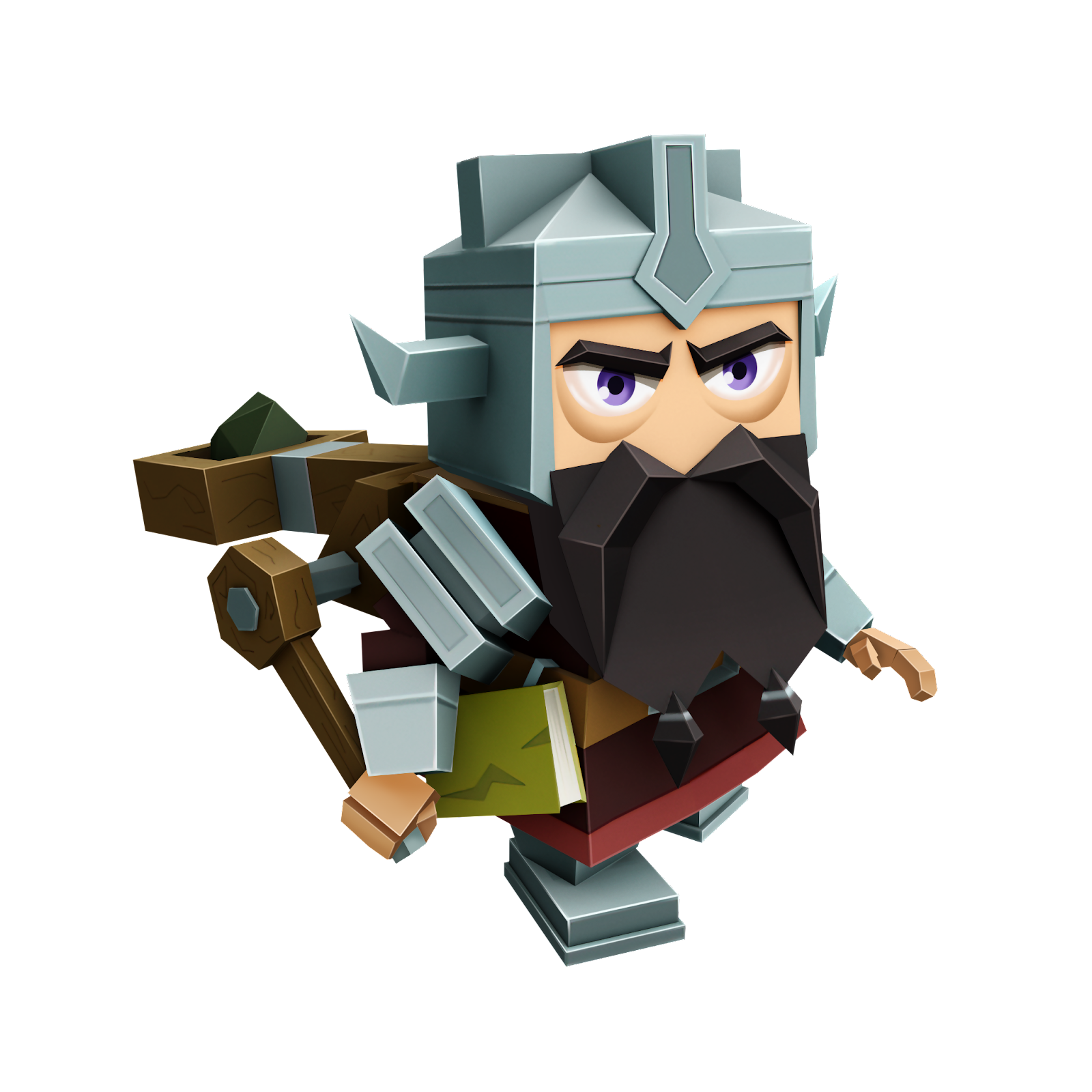 For many decades, Catapult Dwarf remained hidden. He lived in a cave buried deep under a mountain that had collapsed in a battle between a sun dragon and a moon dragon. After much thought, and barrels of ale, he has decided it was time to resurface and see what Ember has become.

Catapult Dwarf is a Back-Line Damage Fury Hero who will be available in Gold Chests on Server 1.

Alley-Boop
Catapult Dwarf hits a rock towards the enemy with the most Energy, dealing damage to them and Stunning them.

Battle Hardened
Takes no damage from Crit or Bleed effects. 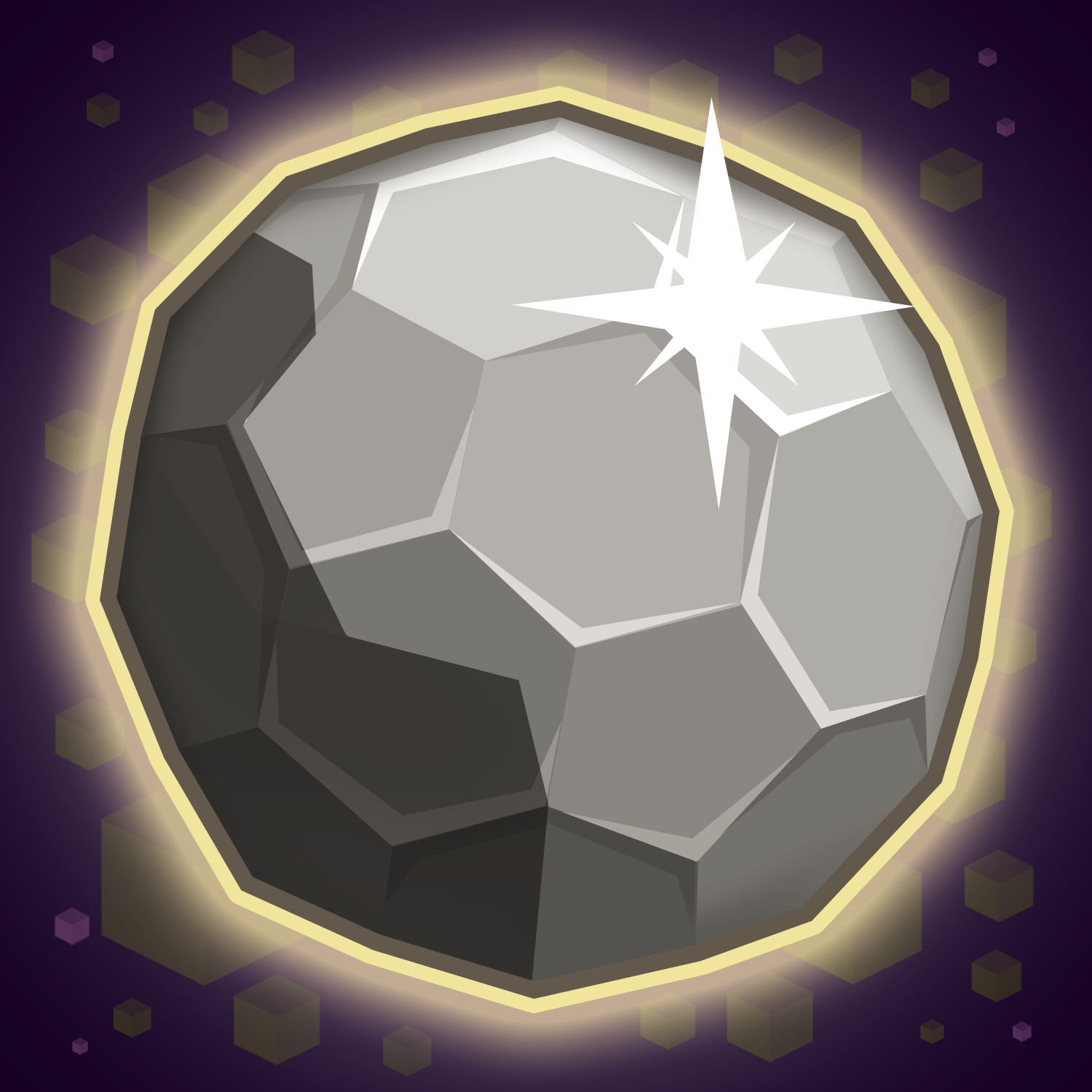 Alley-Boop now deals bonus damage and targets the two enemies with the most Energy.

Note: Any Heroes that move out of the Shops/Chests have been placed in the Elite Campaign (unless otherwise noted).

This update will not require a new client or server update. It will roll over automatically at 5AM CT on Wednesday, January 15.

Wow.
You really did front load the Christmas update