Welcome to the 3.15 Portal Quest update! This update features a new Chapter, a new Hero, a bunch of new Cosmetic Collections and Sets, as well as some bug fixes and improvements! Our Heroes are unsure about embarking on yet another side quest, but Brogue Rowman promises their reward will be riches, fame, glory…and other cool stuff. As Our Heroes prepare, tension rises between Elder Mohawk and Brogue Rowman. Is Brogue really to be trusted? 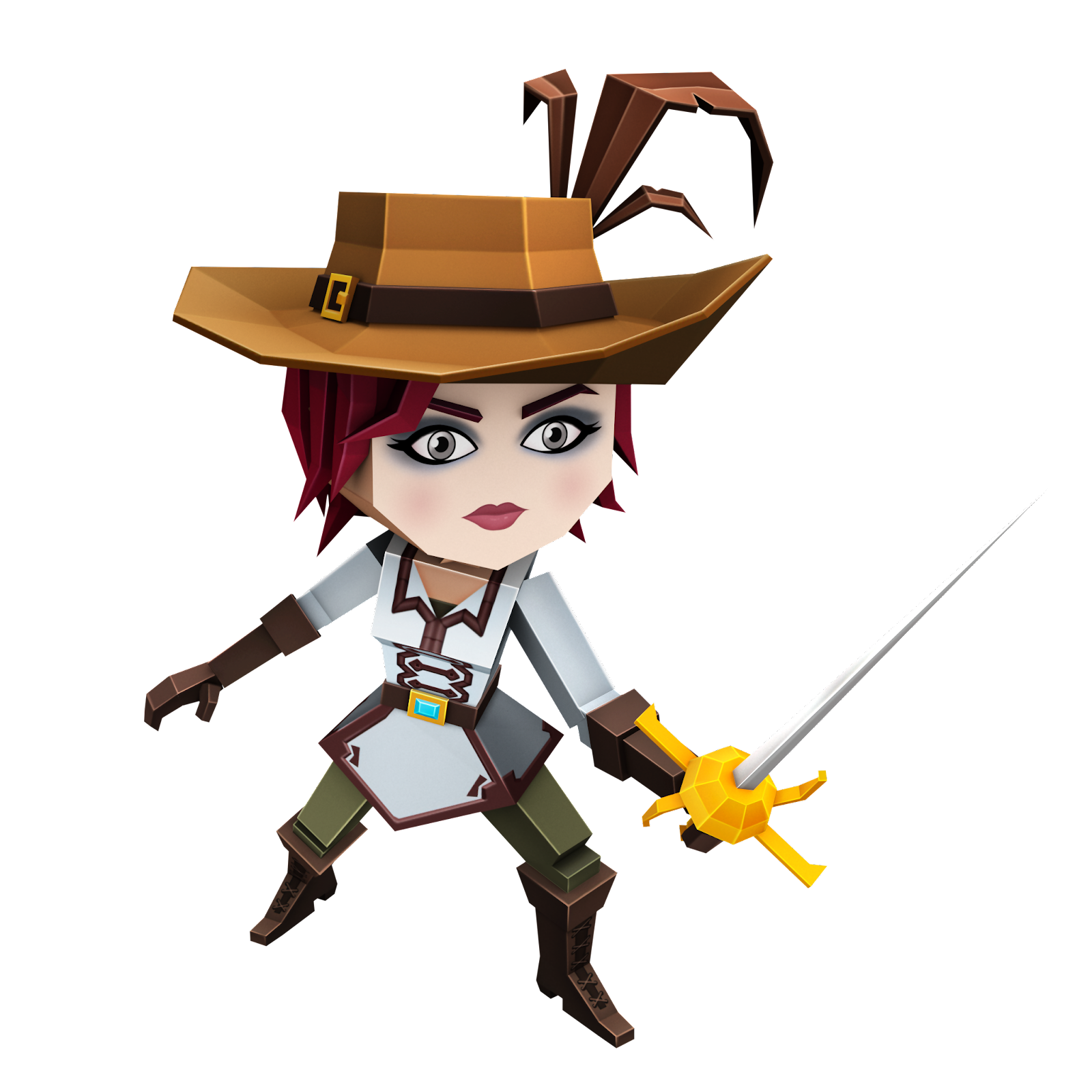 Sassy Slasher is a Front-Line Damage Finesse Hero who will be available Gold Chest on Server 1.

Riposte
Sassy Slasher performs a Riposte after every 5 instances of damage she takes from enemies. She takes no damage from the skill or attack that triggers the Riposte. She also deals damage back to the enemy and Blesses herself for a time.

Natural 20
Basic attacks and skills have a chance to Crit. 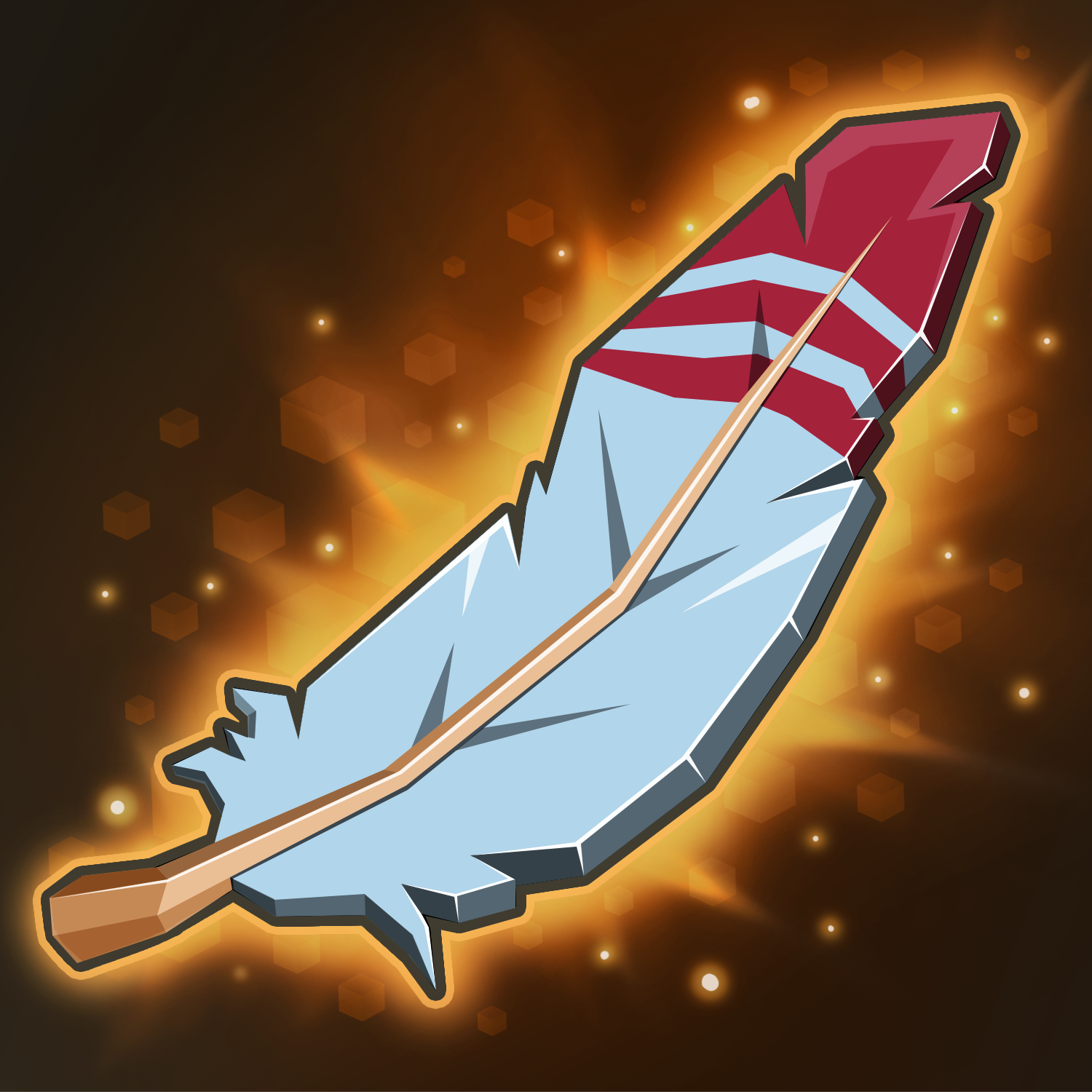 Flippant Feather
This feather is often the last thing people see as Sassy Slasher whips her head around and leaves you in her wake.

Riposte now deals bonus damage and heals her for a percent of her max health.

We are planning this update for Tuesday, December 10.

Where is the cap raise?

Presumably the update will be a server downtime at 11am CST?

To avoid any confusion , war time loss, or overpowered attackers hitting defences that are a gear rarity behind.

The update is scheduled for 11AM CT today.

This update is complete.