Welcome to the 4.2.1 Portal Quest update! This update features a new Hero as well as some bug fixes and improvements. Carl traded his rough and tumble ways for a life of higher education. Not only is he the coolest teacher at Barbary University, but his tie collection is envied by all.

Dr. Carl Nivore is a Front-Line Tank Fury Hero who will be Gold Chests on server 1.

Dr. Carl Nivore bites the closest enemy for damage which causes them to take Bleed damage twice a second for the next few seconds. During this time he also gains Damage Mitigation for each percent of Health he is missing up to a cap.

Blood In The Water

Whenever an enemy Hero is marked with Bleed Dr. Carl Nivore gains Attack Speed and Movement Speed for the rest of the wave. His Basic Attacks against Bleeding enemies deal bonus damage and grant him Energy. Each enemy Hero can only add to this once per wave.

Basic attacks now deal damage to other nearby enemies. The primary target does not take this bonus damage. 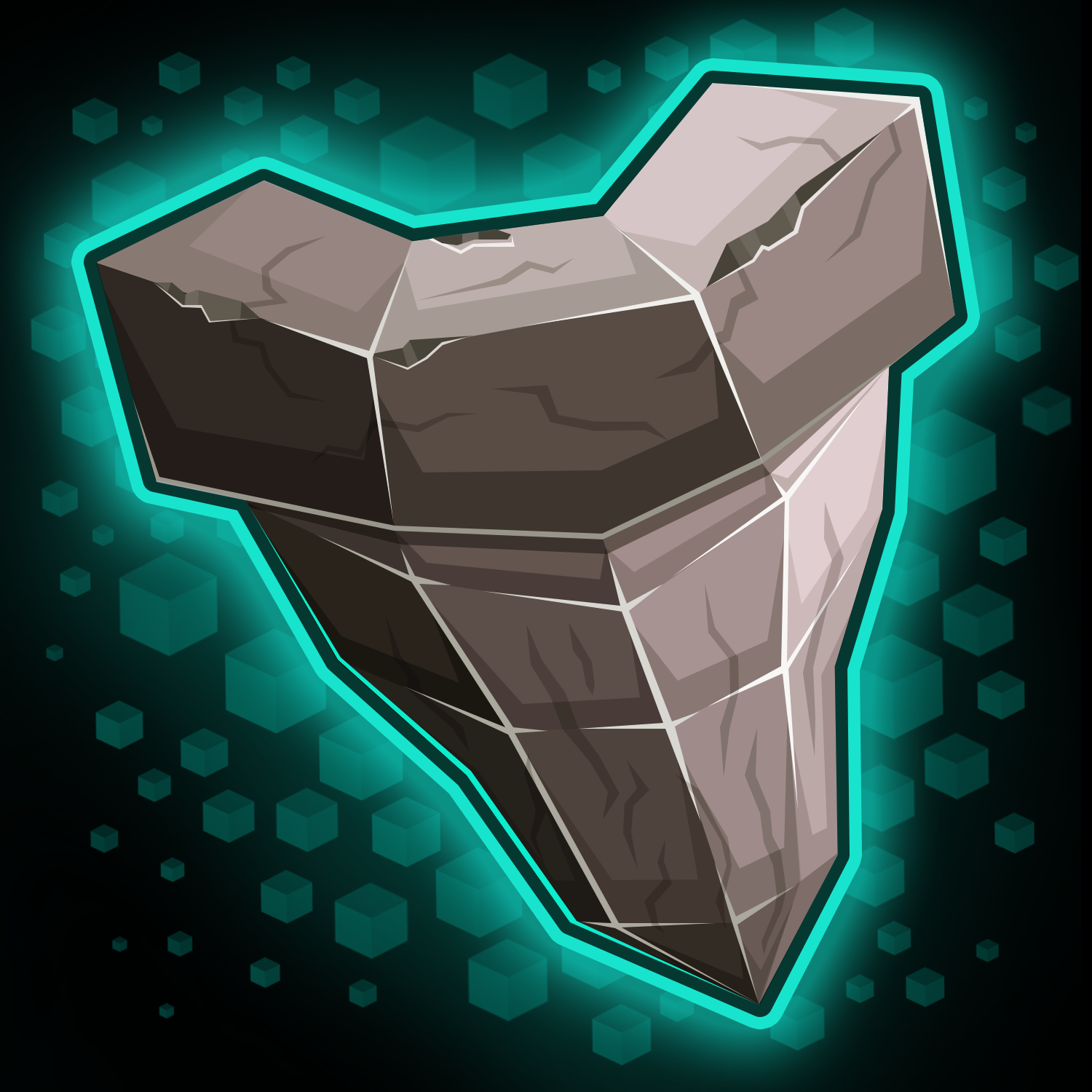 When a shark loses a baby tooth, the magical tooth kraken comes to collect it.

Passive: Killer Instinct
Whenever Dr. Carl Nivore would damage an Invulnerable enemy he removes the Invulnerable buff and marks them Defenseless instead. After this he deals his initial damage plus bonus damage to the enemy.

Note: Any Heroes that move out of the Shops/Chests have been placed in the Elite Campaign (unless otherwise noted).

New Hero: Dr. Carl Nivore will only be available in Gold Chests

New Hero: Catapult Dwarf will only be available in Gold Chests

New Hero: Shiny Spiny will only be available in Gold Chests

New Hero: Twilight Archer will only be available in Gold Chests

We are planning to release this update on Thursday, April 16.

Polaris …
Thank you so damn much for a shark

But what is a hero magnet?

but I haven’t seen any of them around and none of my guildies have any either. so I was wondering if they actually exist as there is no photographic evidence that they are in game at this current ti

I hope so. and the trials resets we are need more of

Anyone know if this is going to be a server maintenance reset or automatically rolled in at reset?

Should be without downtime, no client update

It will be downtime and a mandatory download of the update from the app store, once the server goes down.

Probably at 11am CST