Welcome to the 4.3 Portal Quest update! This update features new Heroes, new Chapter and Rarity, along with some bug fixes and improvements! In a plucky effort to get Storm Wizard’s wits back, Our Heroes travel to Atlantarctica, where they have a run-in with everyone’s favorite talking crystal, Krystal. Will Krystal give up her hold on Stormy’s wits? Or will he be a witless wizard forever? No cap fam, this episode of Portal Quest is going to be totes lit! 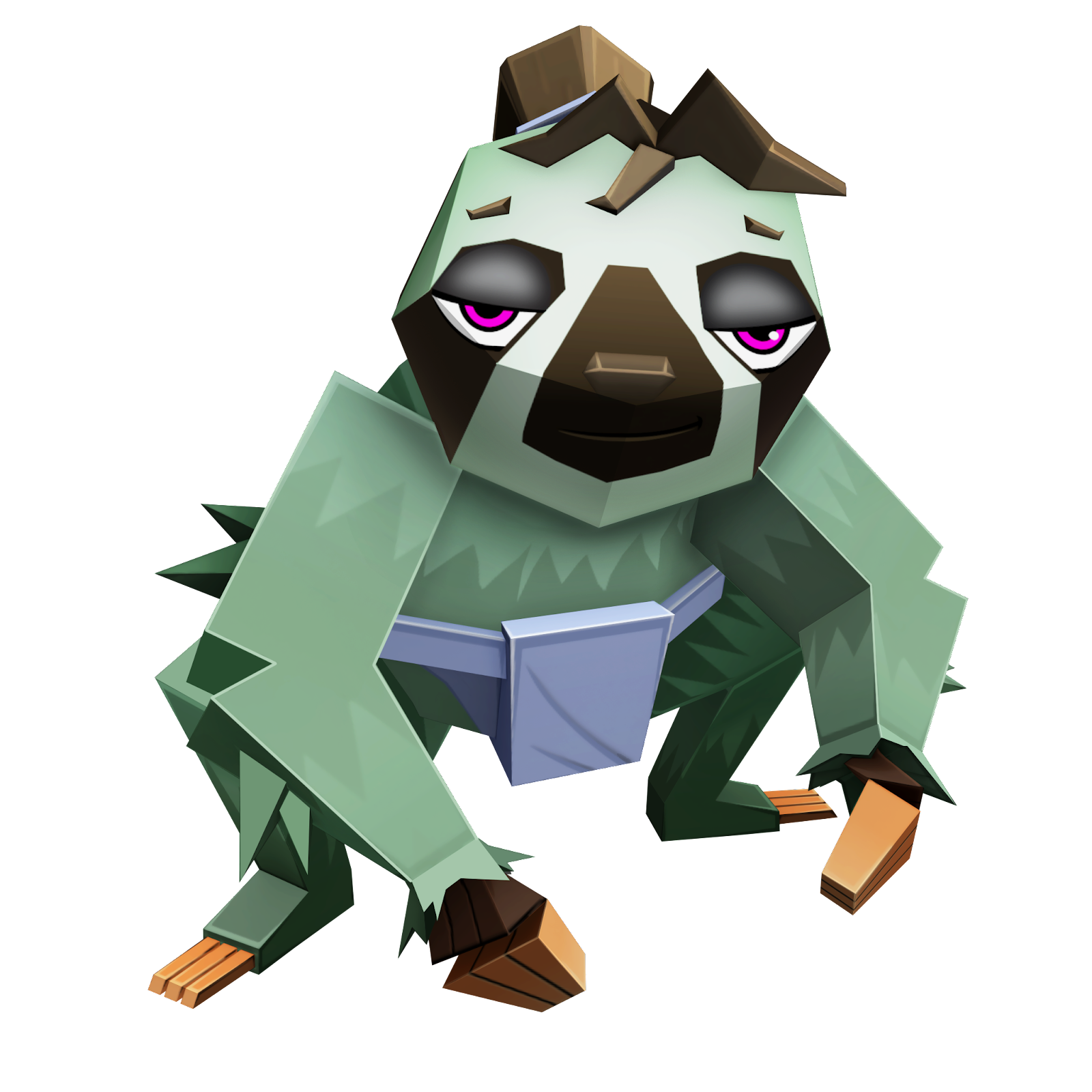 Slow Mow is a Front-Line Tank Focus Hero who will be in Gold Chests on Server 1.

Shiko Slam!
Slow Moe slams his opponents with a shiko, dealing damage to all nearby enemies. All enemies hit are also Knocked Back and Slowed for a time.

Stand Firm
This Hero can’t be Knocked Back. 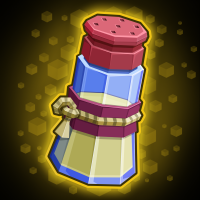 Sumo Salt
Salt to cleanse the arena, salt to clear the mind, salt to flavor the stew.

Sumo Stew heals for an extra percentage of Max Health and grants additional base damage on the next Basic Attack. If a unit eating Sumo Stew is Cursed they will be shielded the same amount for a time instead of healing. Slow Moe also serves up Sumo Stew to all allies at the end of each Wave. This only heals allies and does not provide any bonus damage on Basic Attacks. 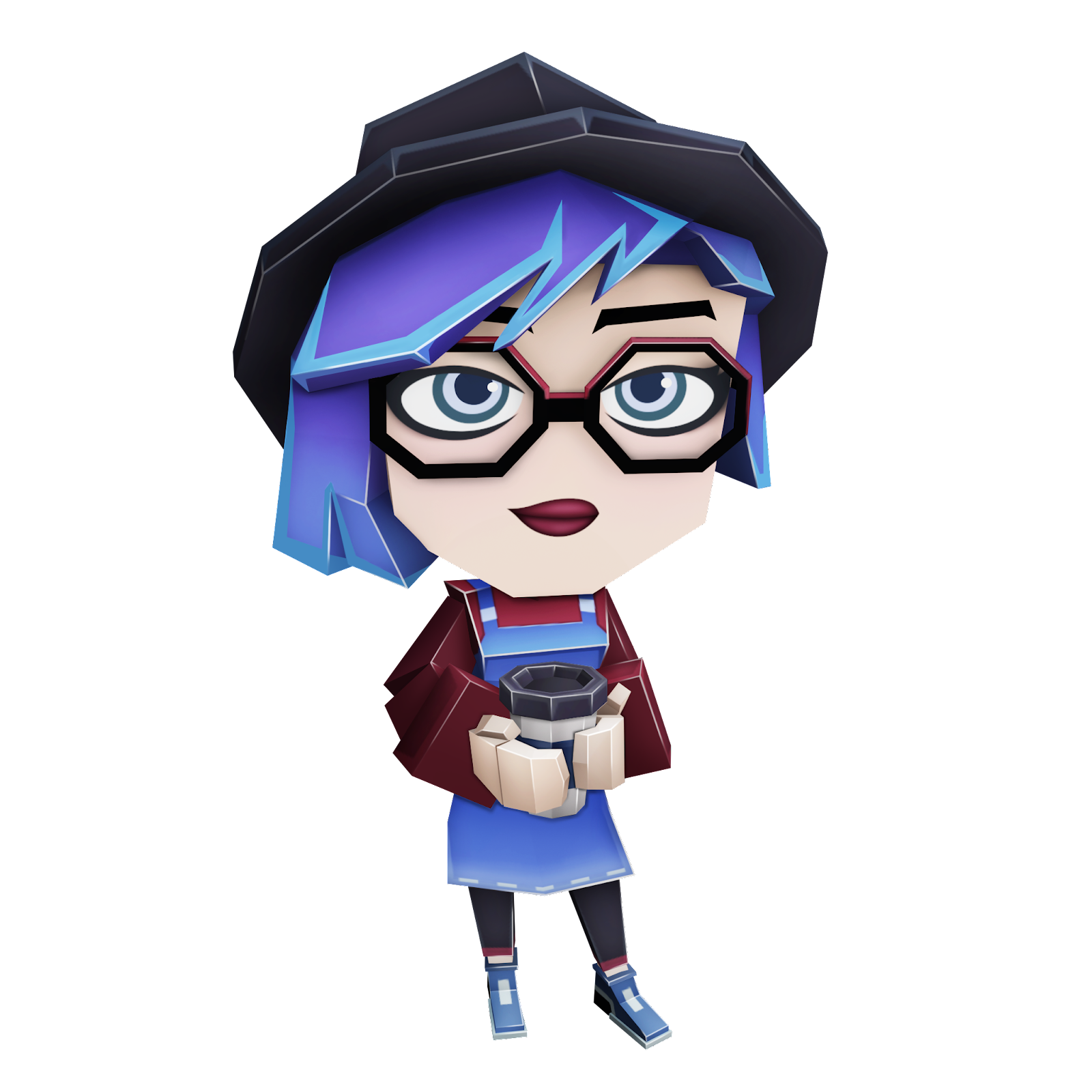 Hipster Hexer is everyone’s favorite magical neighborhood barista! When she’s not serving up delicious coffee drinks, she can be found performing feats of magic while reading from her poetry journal.

Decaf Sorcery
Hipster Hexer targets the enemy with the highest Energy Generation per second, she deals damage and removes all Energy from the enemy.

Energetic Aura
Allies gain Energy at the end of a wave. 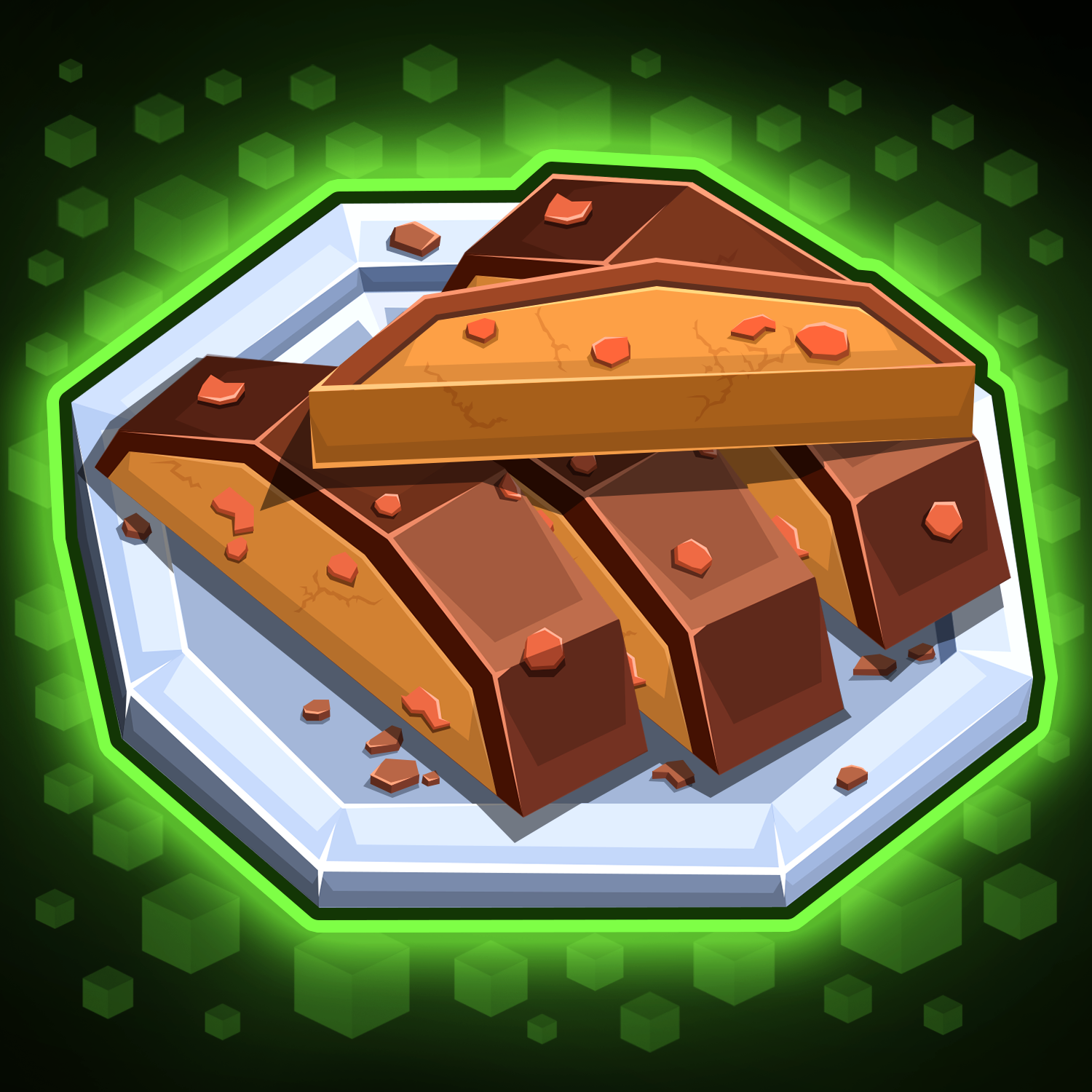 The perfect pairing for a hot cup of coffee, this biscotti is sure to melt in your mouth and put an extra spark in your morning.

New Hero: Hipster Hexer will be the May Sign-In Hero

New Hero: Tabbigail will be the May Sign-In Hero

New Hero: Soul Phoenix will be the May Sign-In Hero

New Hero: Spark Phoenix will be the May Sign-In Hero

This update is currently planned for Thursday, April 30.

Looks like Hex Witch is gonna get a new friend. I wonder if it will be a friend or foe tho…

Mayyyyybe we should ask for more heroes.
Then they might stop.

I’m not the Messiah, I’m a very naughty boy…

That type of situation

Brian is also the messiah, and a very naughty boy

After end of war?

Yes. We try and schedule updates to avoid war times.

Just found out Patch Notes were a thing