Welcome to the 4.4.1-C Portal Quest update! This update features new heroes for all servers! 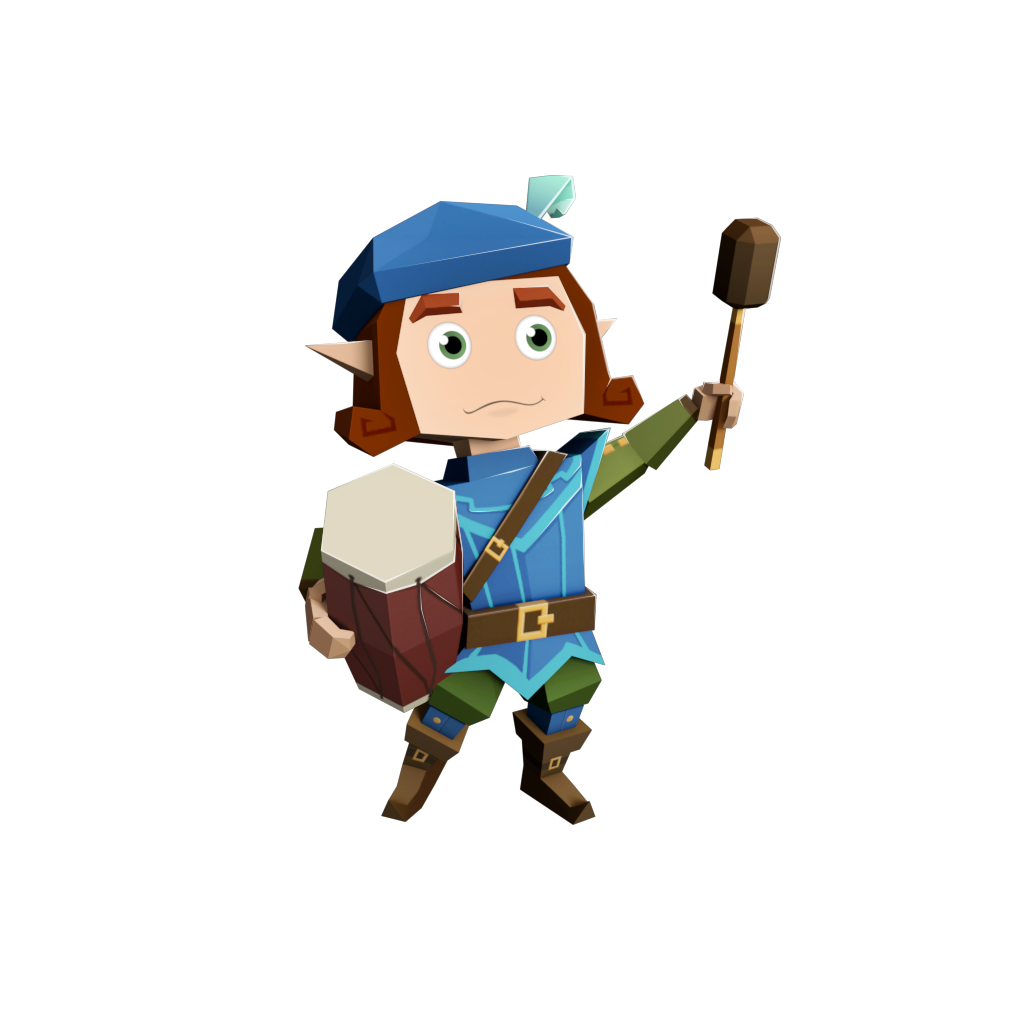 At one time, Loud Larry aspired to be an astronomer or an alchemist. But then he realized that one thing stood in his way – his complete lack of discernible talent. So banging the drums it is!

Loud Larry is a Back-Line Support Finesse Hero who will only be available in Gold Chests on Server 1.

Song Of His People

Passive: Loud Larry Inspires his ally with the most Attack for the rest of the wave. While Inspiring an Ally he gains Damage Mitigation. Loud Larry will move on to aid other allies if the one he’s currently Inspiring dies.

Active: Loud Larry grants his Inspired ally Energy. Neither portion of this skill can be used if there are no allies to Inspire.

Gains Energy for every 1% of Health lost.

Loud Larry heals his Inspired ally for a percent of their Max Health. Skill can’t be used if there are no allies to Inspire.

At the beginning of battle, grant all allies Attack. 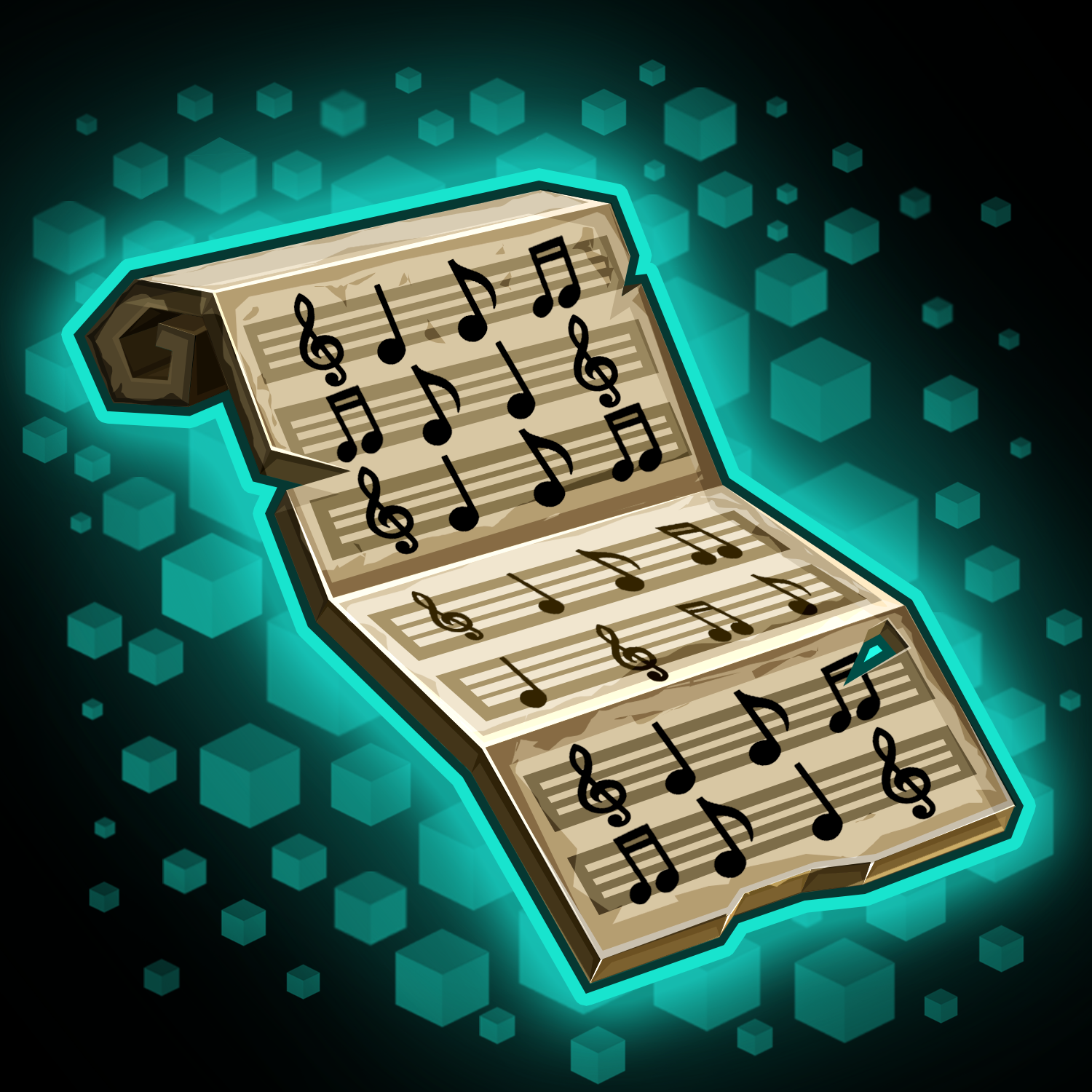 When you hear Ember’s anthem, you’ll know that something tremendous has happened. Tremendously good or tremendously bad…well, that’s anyone’s guess.

Note: Heroes and Epic Gear will not appear in Shops until they refresh.

This new content will roll over automatically at 5AM CT on Wednesday, June 10.

A lot of us in s10 got this. Apparently, when the contest ended, we got our regular rank rewards yet on the Rank Rewards tab, it highlighted a different one. (Mines was supposed to highlight top 50% but it did 1%)

Added to the patch notes:

@KonaKalanii You’ll need to send in a support ticket so we can investigate.