Chapter 40: Vacation: Get Away Welcome to Calamity Cay! There’s something for everyone on this island: rides, shopping, pools by the beaches, and beaches by the pools. Not to mention the very best corn dogs in all of Ember. So put on your sunglasses, kick up your feet, and try to relax… because you’ll be stuck here for a very long time. 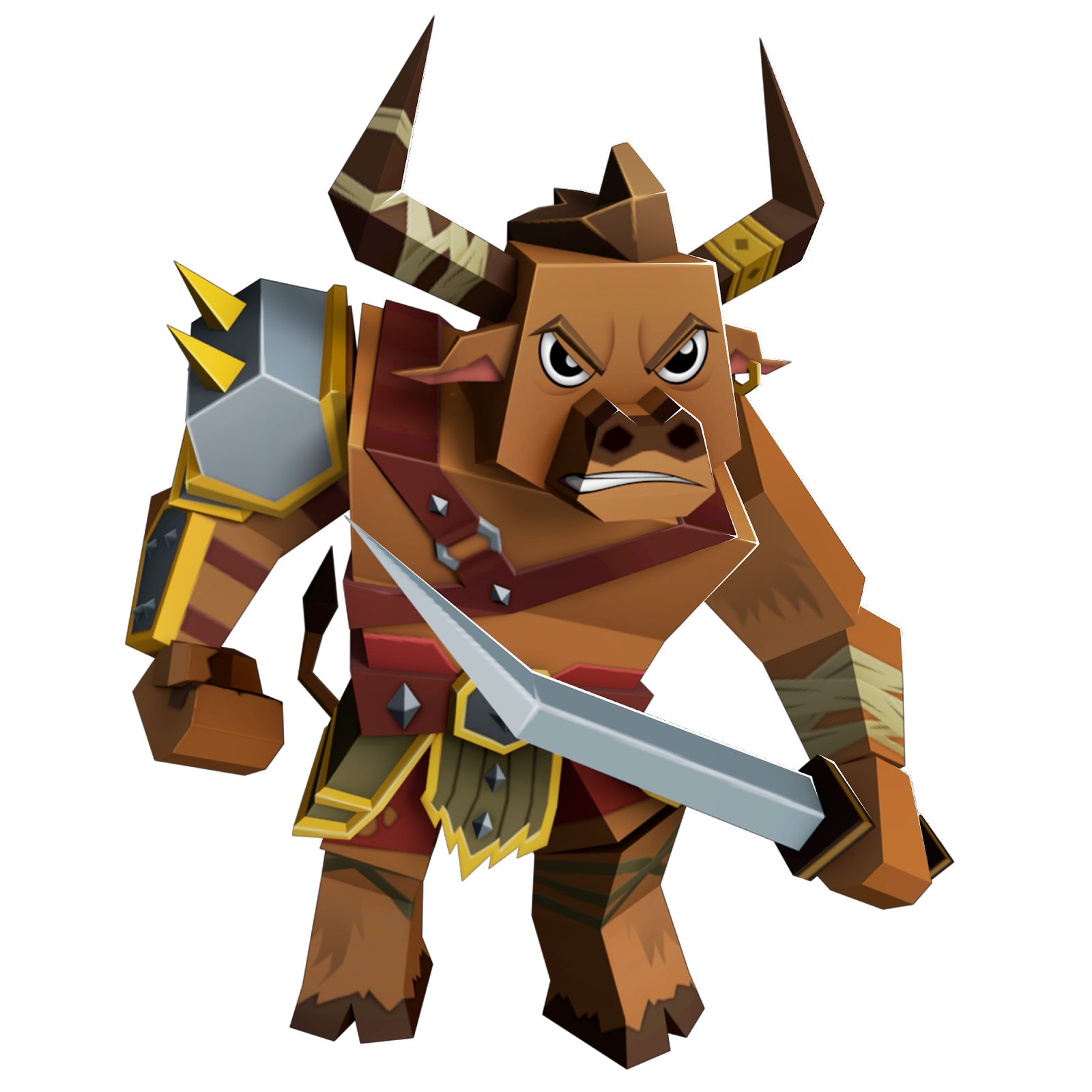 As Bull Dozer steps into the mighty arena, he relishes the booming voices of the spectators. The cheers, the praise, even the taunting jests all spurn him forward. To victory!

Bull Dozer is a Front-Line Tank Finesse Hero who will be in Gold Chests on Server 1!

Cleave
Basic attacks now deal damage to other nearby enemies. The primary target does not take this bonus damage.

Barbaric Shout
Bull Dozer maxes his own Threat while calling the Backline enemy with the most Attack into the fray of battle. The enemy takes damage and is Charmed for a time. 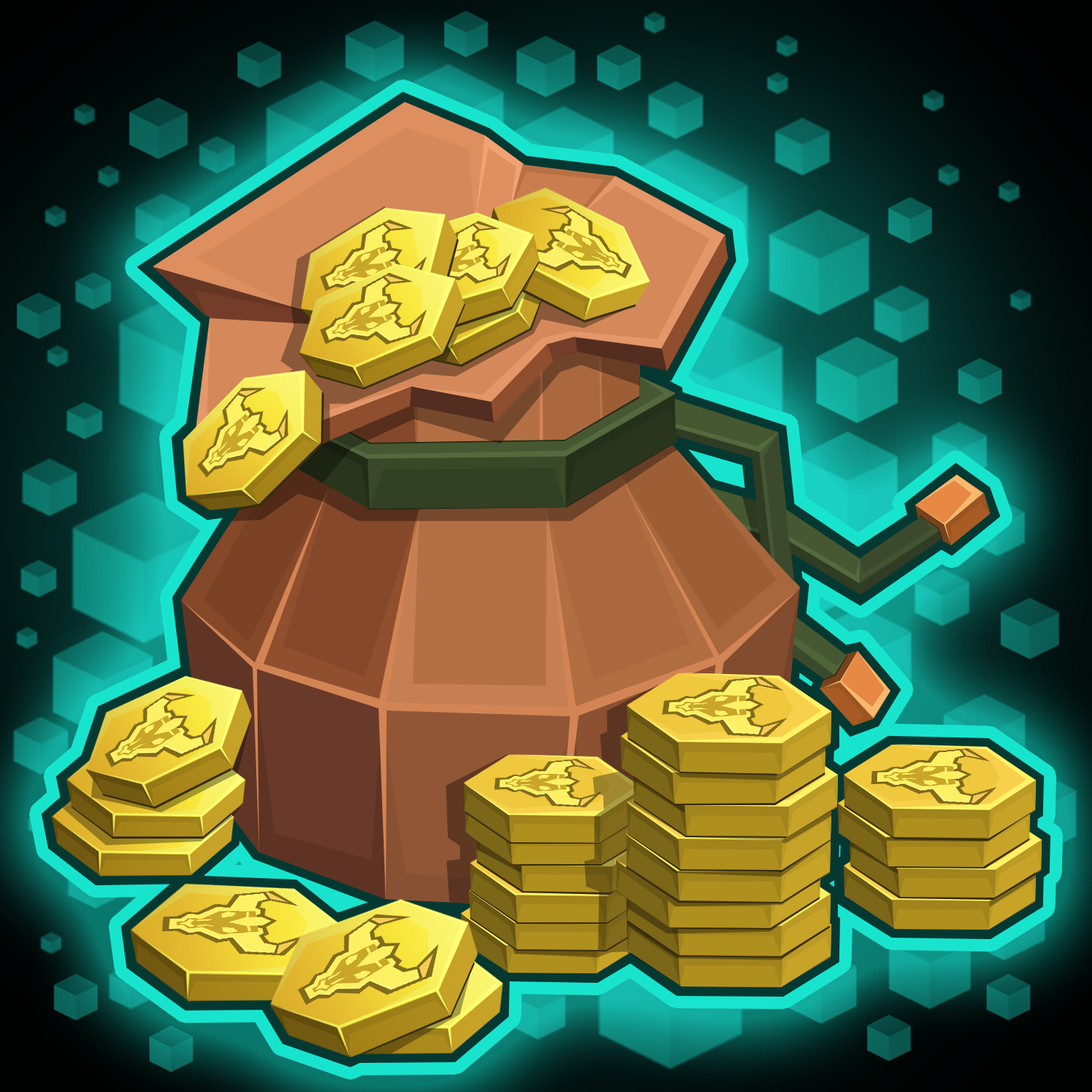 Plenteous Profits
This is just a small portion of Bull Dozer’s winnings. The rest he keeps safe in the Kobold Bank.

Bull Dozer feeds off the thrill of combat and enters an Enraged state whenever his Threat is above a certain percent. While Enraged he gains Attack, Attack Speed, and his Energy Generation stat is increased. Tinker Tot never met a machine she couldn’t fix, a gadget she couldn’t improve, or a device she couldn’t replicate. She travels from one dwarven kingdom to the next, repairing as she goes and reminding the other engineers of just how old they are.

Tinker Tot is a Back-Line Damage Finesse Hero who will be the June Sign-In Hero for Server 1! 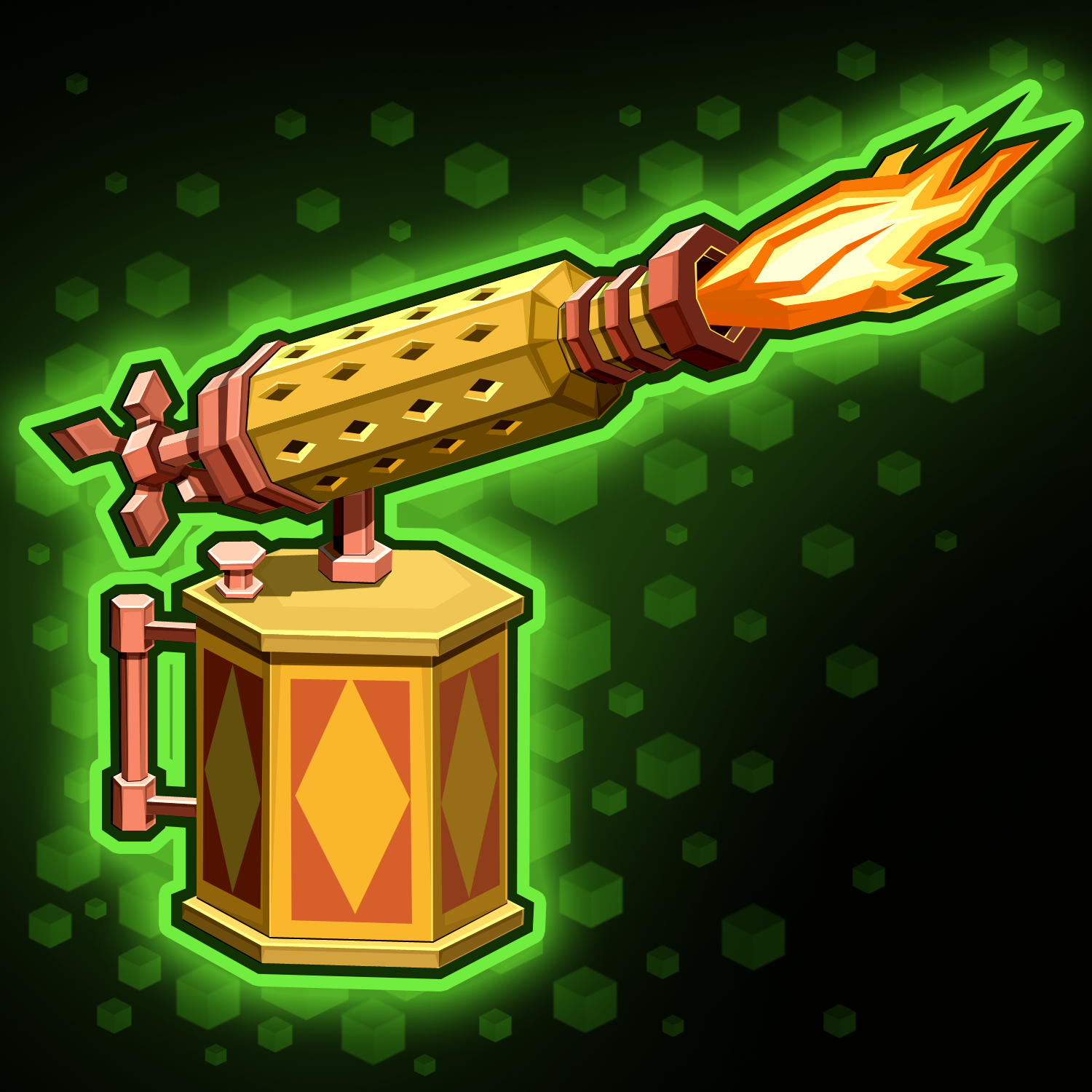 Rebel Torch
A tinker is only as good as her tools. This trusty torch was blessed by a grateful wizard and now never runs out of gas.

Note: Heroes and Epic Gear will not appear in Shops until they refresh. Any Heroes that move out of the Shops/Chests have been placed in the Elite Campaign (unless otherwise noted). June Sign-In Heroes and Shop Rotation information in below.

New Hero: Tinker Tot will be the June Sign-In Hero

New Hero: Grimelda Reaper will be the June Sign-In Hero

New Hero: Grimelda Reaper will be the June Sign-In Hero

New Hero: Old Alchemist will be the June Sign-In Hero

This update is currently planned for Thursday, May 28.

Dungeon Chest Auto-Loot: This is a new Toggle that will be available in the Dungeon Log Menu once Dungeon Experience Level 3 is reached.

Thanks PB for listening

Sorry @Polaris just trying to clear some stuff up:

I think that resilient is a NEW SKILL that is SHARED by heroes, as in more than one hero can have the skill itself.

Not that the skill is shared by the active participants in the battle.

Of course I’ve been wrong in the past.
Allegedly.
No incidents spring to mind at the moment…

Skills 1 and 3 for heroes are unique to that hero. Skills 2 and 4 are shared skills - multiple heroes can have that skill. This is a new skill that we’re adding to the shared skills bucket, so you’ll see it on other heroes in the future.

There will be no shop rotation on June 1. When we do the server update on June 2 to prepare for the Server Merge, we will update the shops to match Server 8.

For the new heroes with Resilient, if they are with a Crystal Cleric(for Blest Aura), will 3 of those debuffs be stacked or reversed?

I don’t think you can stack a “prevent” lol.
How would that even technically work

Is cap rise still going to be today

Yes, the update is happening today.

You could give more stamina as rewards for doing things, or allow the maximum to increase from 200 to 1000 say, then if needed those who only play every few days can still improve and grow more easily:)

Orrrrrrrrr…
You could play daily to earn the daily rewards

I can’t believe you still let Bob work there

There is an issue with the Golden Steam Stroller skin that is causing the game to crash.
We have disabled that skin until we can fix the crash.