Welcome to the 4.5.1-A Portal Quest update! This update features new heroes for all servers! 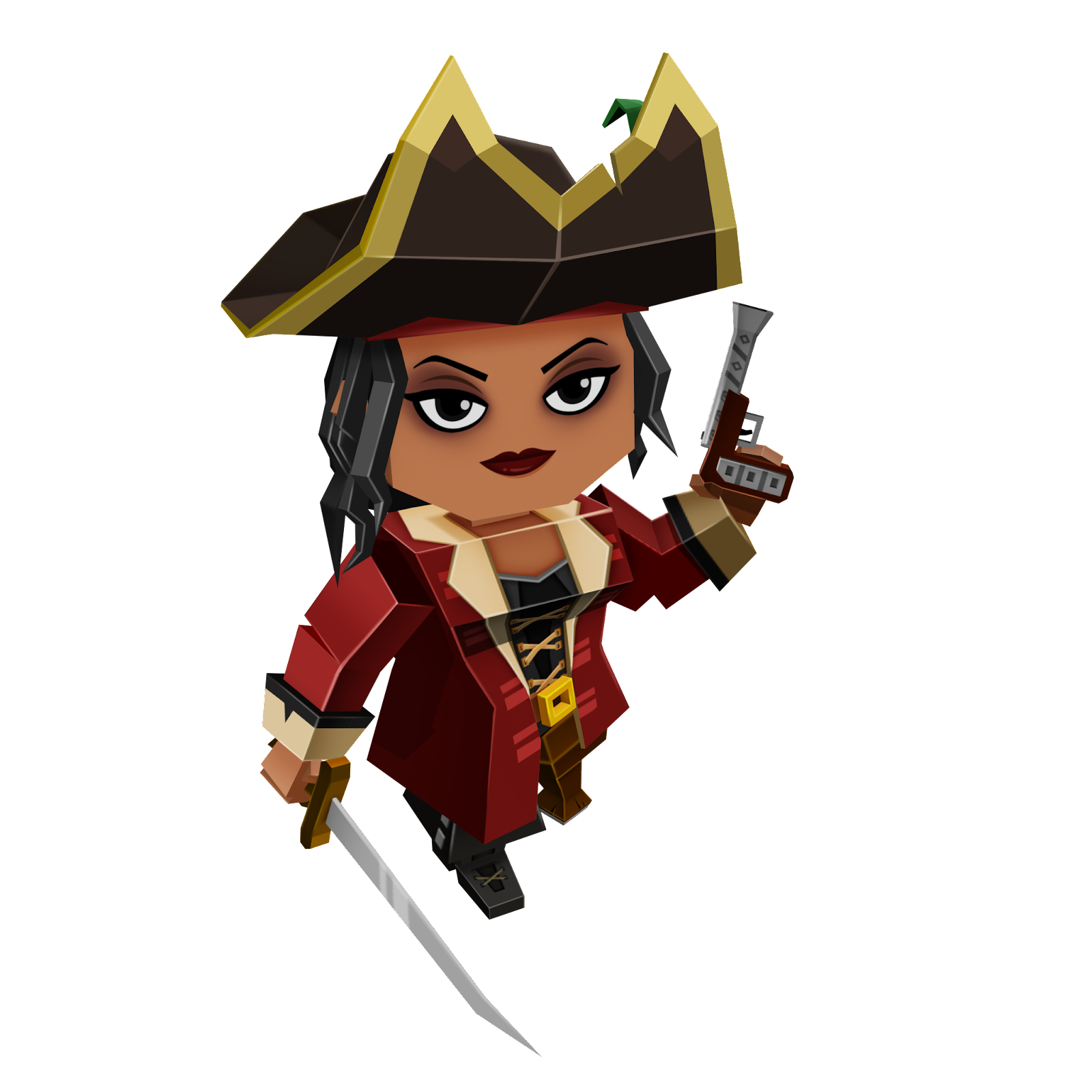 Arrg, Daisy Jones is the fiercest female pirate to ever sail the Ember Seas. Does she miss living in the mountains? No! Does she let the other pirate captains intimidate her? No! Does she have way too large of a seashell collection? Well, that’s debatable.

Cannon Barrage
Daisy Jones signals for a Cannon Barrage to turn the tides of combat, raining down cannonballs on random enemies. Cannonballs deal area of effect damage and Slow enemies hit for a time.

Natural 20
Basic attacks and skills have a chance to Crit enemies for double damage.

Warning Shot
Daisy Jones fires her pistol at the enemy missing the most health, dealing damage plus a % of the target’s Missing Health. After casting the skill she heals for a % of her Max Health twice a second for a time.

Payout
This Hero gains Energy and Health whenever the enemy with the most Threat dies. 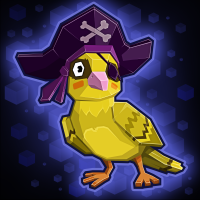 There isn’t a single secret heard by Blabberbeak that wasn’t immediately reported back to Daisy Jones. Be careful what you whisper in his presence.

The cannonballs from Cannon Barrage now deal additional damage. Casting the Skill now grants her and her allies Lifesteal for a time.

This update will automatically roll over at 5AM CT on Wednesday July 22.