Welcome to the 4.6-A Portal Quest update! This update features new heroes and a new chapter for Server 11! 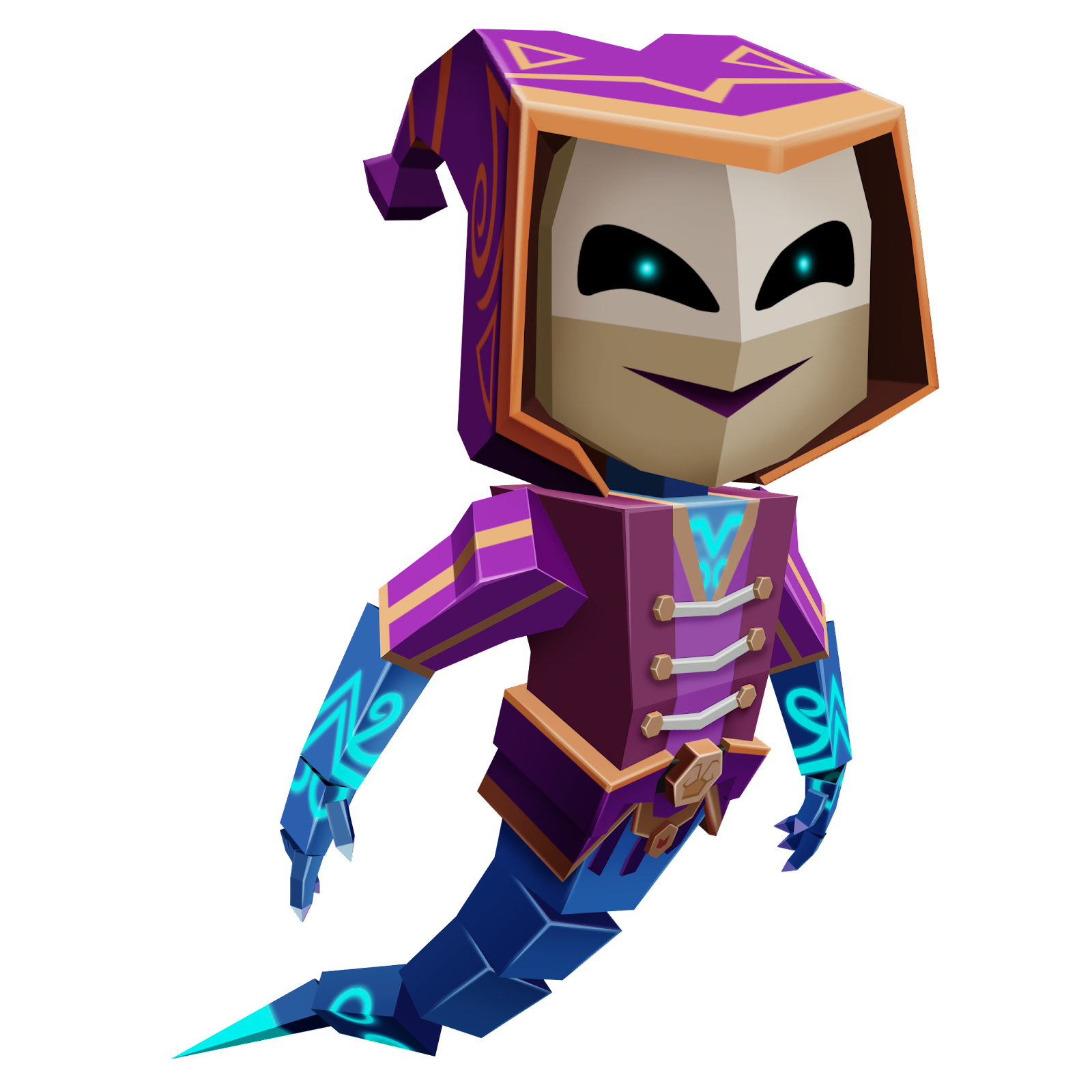 Faceless One loves granting wishes so much that sometimes he’ll give you an extra one. While many may think of this as a nice gesture, the rules change after a person’s third wish. And jinn’s choice has never fared well for anyone.

Unchained Magic
Faceless One Channels ancient magic against random enemies. Each time an enemy is hit they take damage and have a random debuff applied to them.

Payout
This Hero gains Energy and Health whenever the enemy with the most Threat dies. 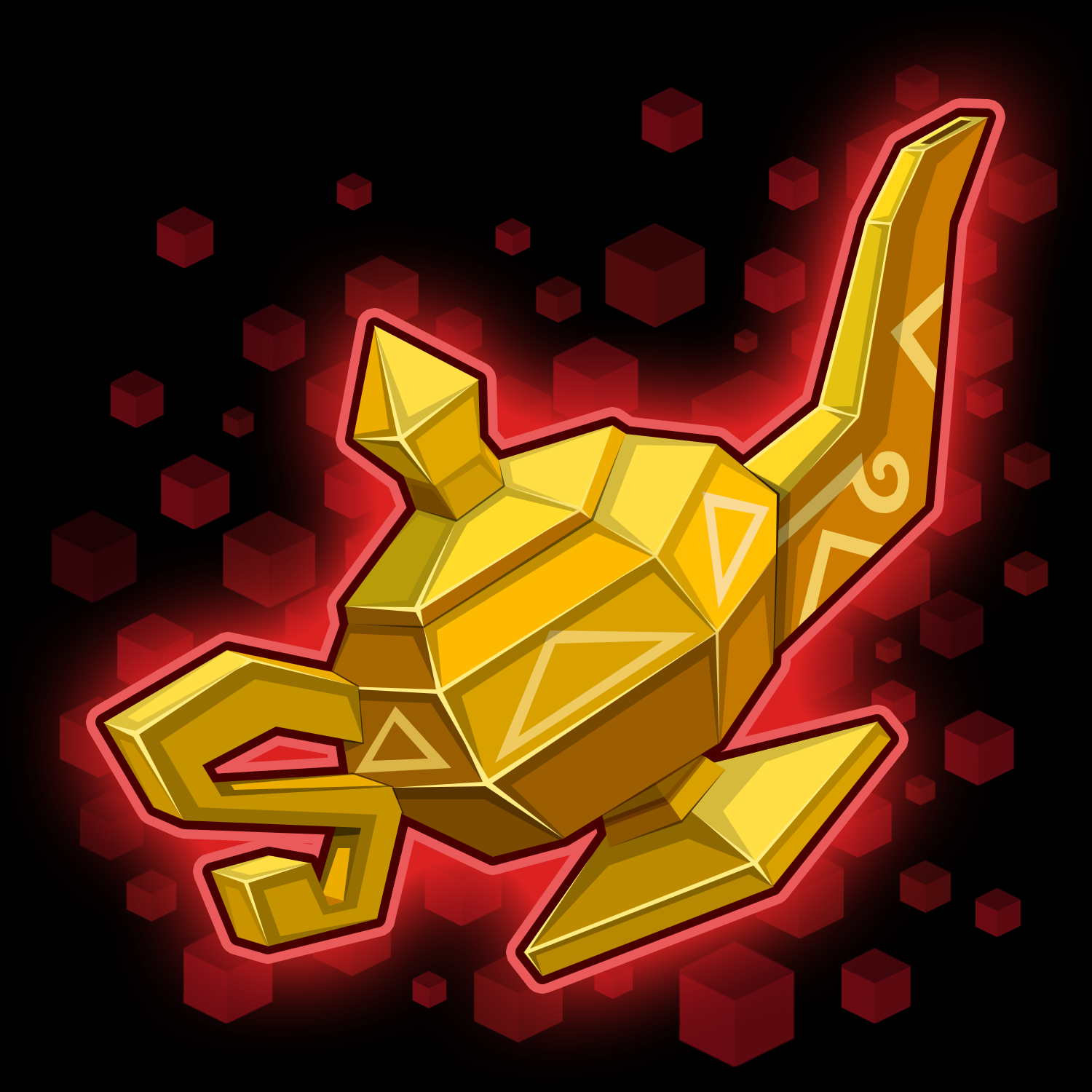 Wishful Lamp
This lamp has held many things over the years: wishes, gravy, tea, a Phoenix egg, a tiny succulent named Susan.

Each instance of damage from Unchained Magic deals additional damage. Enemies hit now have additional random debuffs applied to them instead of just 1.

Any Heroes that move out of Chests have been placed in the Elite Campaign.

This update will automatically roll over at 5AM on Wednesday, August 5.

Oh phew, I figured a hero was a bit overdue. It’s been a while since we had a new one

Imagine if they’d done something stupid like an alt amnesty…

I must be missing a pop culture reference perhaps?

Not quite the same, but look up “No Face” from Spirited Away. They have a mask but no actual face.

I must be missing a pop culture reference

Clearly that’s Lesley May, but I’m sure the pop culture reference is close enough for government work.

I kinda think this is like Knight Errant 2.0 for the white skill

How to stop mici talking about something in one post.

See @Samm it can be done

Don’t see nothing my time must be off.