Welcome to the 4.6-B Portal Quest update! This update features new heroes for all servers!

When the battle looks dire and all hope seems lost, Broom Guard is called in for clean-up duty. He loves tackling all those dirty and grimy enemies and sweeping them under the rug, 'er battlefield.

Broom-nado
Broom Guard begins to clean with a purpose, spinning with his sanitation equipment and dealing Area of Effect damage four times a second for a duration. Enemies hit with this skill are left Physical Weak.

Inner Power
Gain Energy for every 1% of Health lost.

Sturdy Sanitarian
When Broom Guard reaches a percent of his Max Health for the first time in combat he becomes Invulnerable for a few seconds. Broom Guard can only do this once per Wave.

Thick Skull
Can’t take more than a percent of Max Health in damage from a single attack. 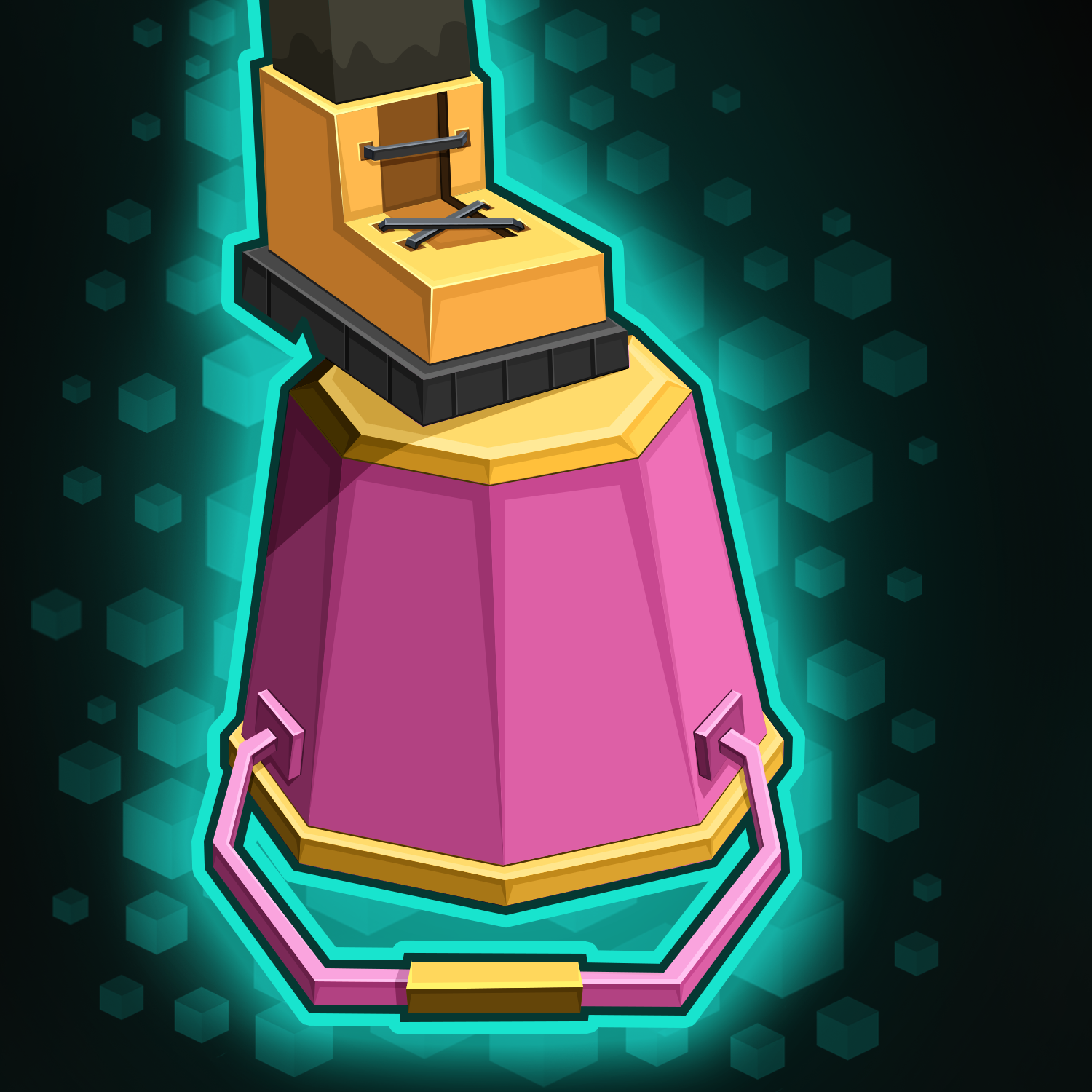 Bucket of Impending Doom
As long as the bucket is upright, there’s still hope to escape Broom Guard’s mighty mop. But when the bucket is flipped upside down, you know the battle is over.

Each instance of damage from Broom-nado now deals additional damage and heals Broom Guard for a percent of the damage dealt.

Heroes that move out of the Chests have been placed in the Elite Campaign.

This update will automatically roll over at 5 AM on Wednesday, August 19.