Welcome to the 4.6 Portal Quest update! This update features a cool new addition to Sets and Collections, a new chapter and a new Rarity! Welcome to the Mindless Forest! It’s best to keep your wits about you. Most people who enter are able to find their way out again, but discover themselves a bit…changed. A little mindless, if you will.

Will Our Heroes survive? Find out in this exciting chapter of Portal Quest!

An entire line of new Stamps is being introduced with update 4.6! Now you can collect Stamps of all of your favorite Heroes in Regular, Hollow and Golden variations. Complete full sets to earn extra rewards, and climb the Hero Stamps rankings with the biggest collection! Plus you can spam responsibly enhance chat with your new Stamps, so what’s not to like?

Stamps are acquired by opening the new Hero Stamp Chest. You’ll be able to earn Hero Stamp Chests in all of the expected ways - as Contest prizes, purchasing special deals, or through various giveaways and events. Note: Regular or Guaranteed Style Chests do not drop Hero Chat Stamps.

Each individual Chest will drop 5 Hero Stamps, ranging from Regular, Hollow and Golden rarity. Duplicate Stamps will award Honor Tokens. Every available Hero on your server will have all 3 variations available right away, and as new Heroes are released those Hero stamps will be automatically included to the Hero Stamp Chest drops. 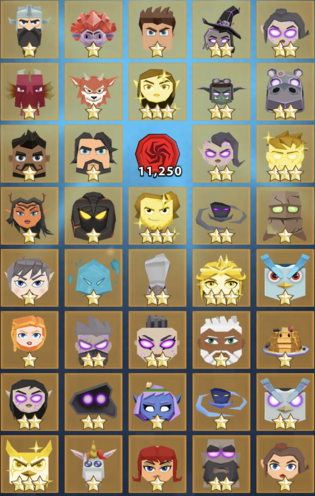 Complete Stamp Sets to earn extra rewards! These Sets behave similarly to existing Cosmetic Sets, and can all be viewed in the Cosmetic feature screens. Hero Stamp Sets and Collections don’t grant any in-game stat bonuses but do grant Hero Essence chests as rewards upon completion. 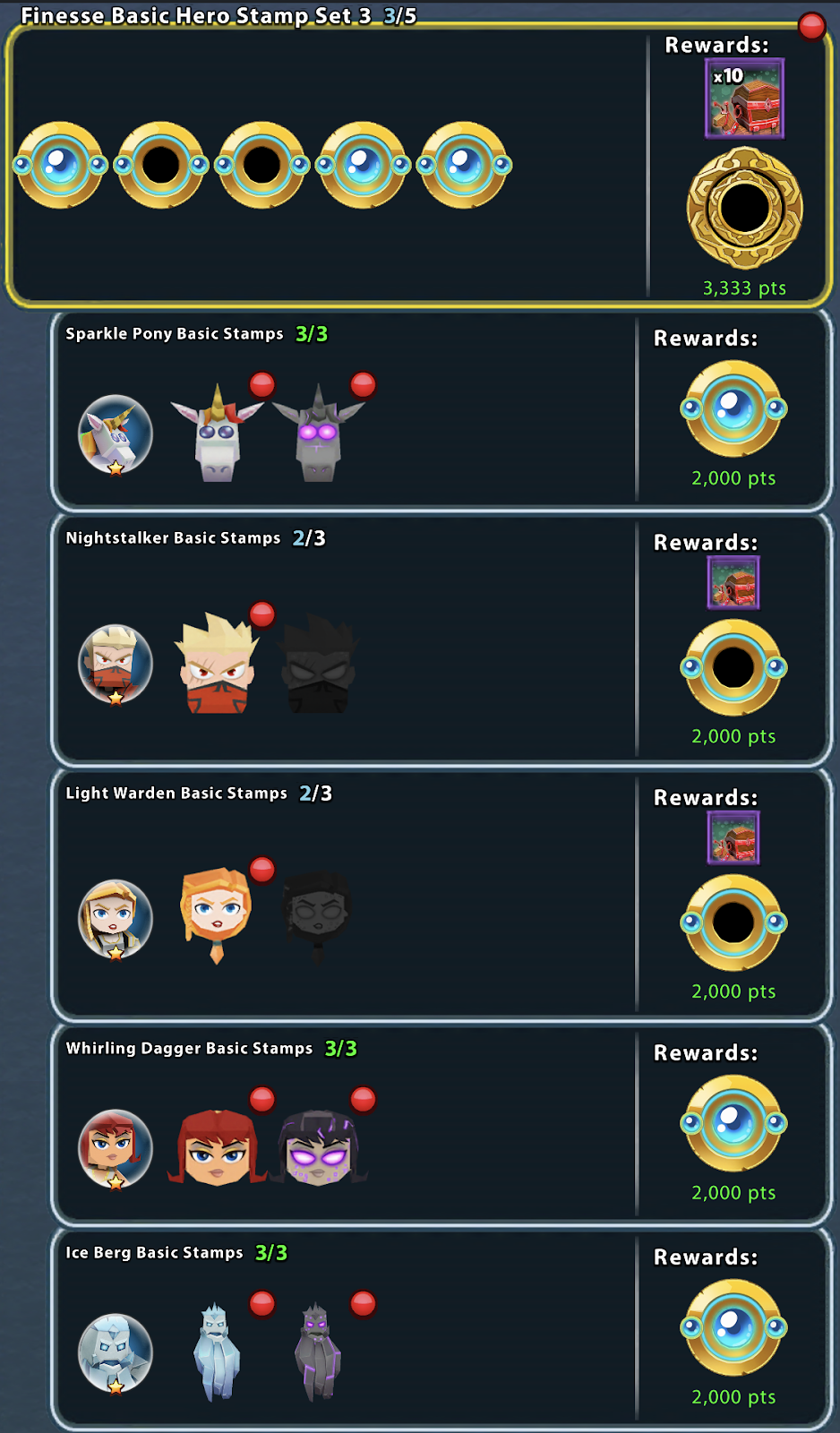 Compete with other Players to have the biggest Hero Stamp collection on the server! A new Ranking category has been added that will rank your collection against all other players on the server. Hero Stamp Sets and Collections also add points to your overall Cosmetic Points.

Wow, we’ve been on version 4 for so long that we’re already at 56. I knew it felt like there was a cap raise and hero every other day.

People have more than one account.
This should be fixed in a future update.
#AltAmnesty

Also… Seriously?
All your players cap raising at once??

Plus you can spam responsibly enhance chat with your new Stamps, so what’s not to like?

The Gold +6 rarity border’s top gem is blocked by the epic gear icon. We’ll be able to fix that for the next release.

Fixed it for you

It’d be nice if there was actually something interesting in one of these updates rather than the dread of having to mindlessly click buttons to upgrade all my heroes to which I should write a really long run on sentence that captures the emotional toll this takes on the entire community and causes several people to stop reading in the same fashion people give up during cap raises.

Ooorrrr merge s1 and s8 and give s8 a huge stamina and resource package, then do an alt amnesty!

That’s fine by me.

PB would lose a lot of ppl if s8 and s1 merged anytime soon. I know your joking and trying to piss a player off but really, not funny.

Maybe s11 will join s1…that would a system shock.

I know you are joking but that really isn’t funny. A merge between s1 and s11 would ruin the game and screw over an entire server

The update is complete - thanks for being patient!