Welcome to the 4.7-B Portal Quest update! This update features new heroes for all servers! 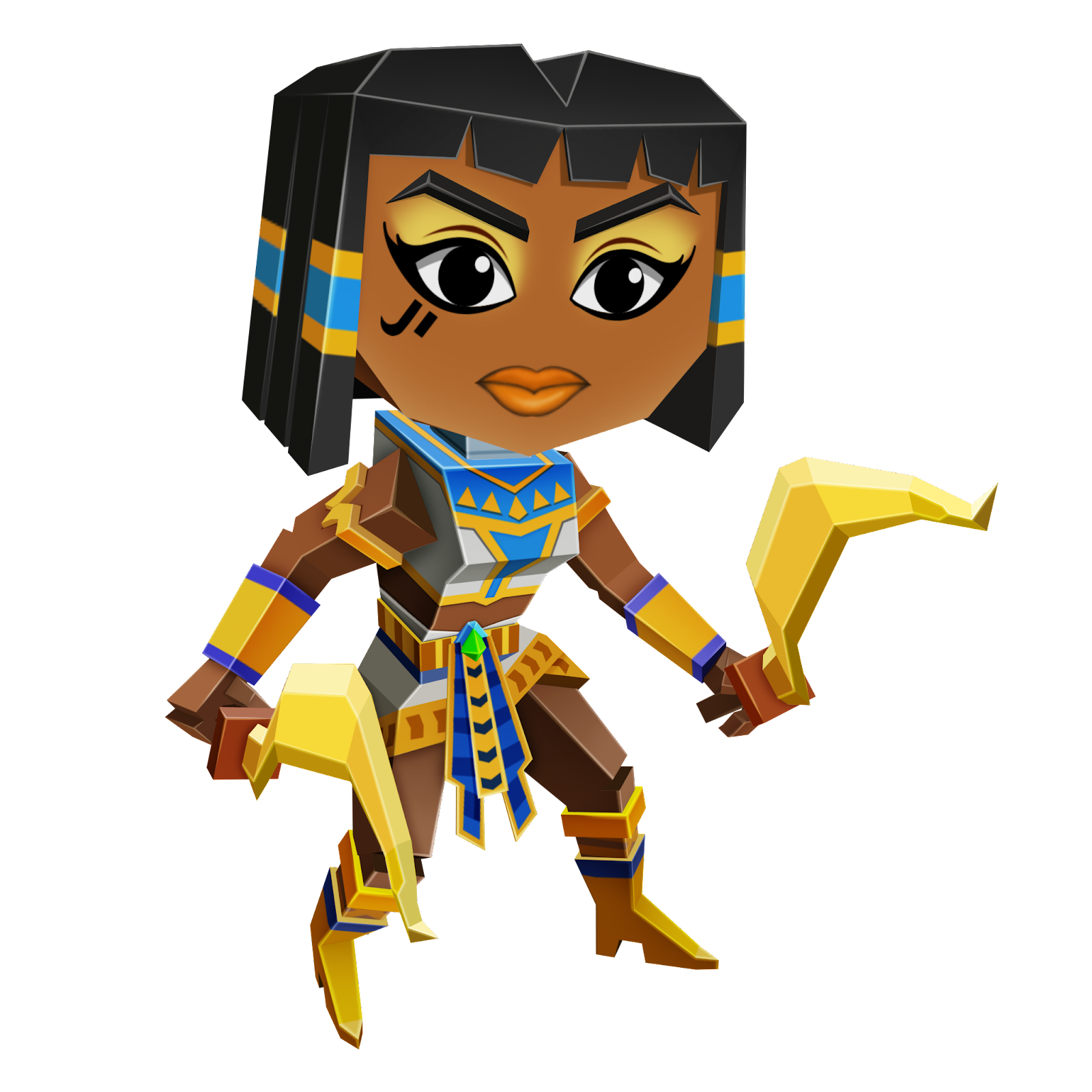 Growing up, Fierce Pharaoh showed such promise that she gained the praise of the deity of strength and the deity of fortitude. Both deities fought over her, each wanting to be the one to bless her with their virtues. In the end, she put a stop to the fight…and took both gifts.

Fierce Pharaoh deals damage to all shielded enemies and removes their shields. Any shields removed this way have a percent of their Shield Health dealt as damage to that enemy.

Any source of damage from this Hero breaks enemy shields. Attacks deal extra damage when breaking a shield.

Passive: Throughout combat Fierce Pharaoh passively prevents shields from being placed on enemies, dealing them damage instead. She can only prevent shields once every few seconds.

Receives a portion of damage done as healing. 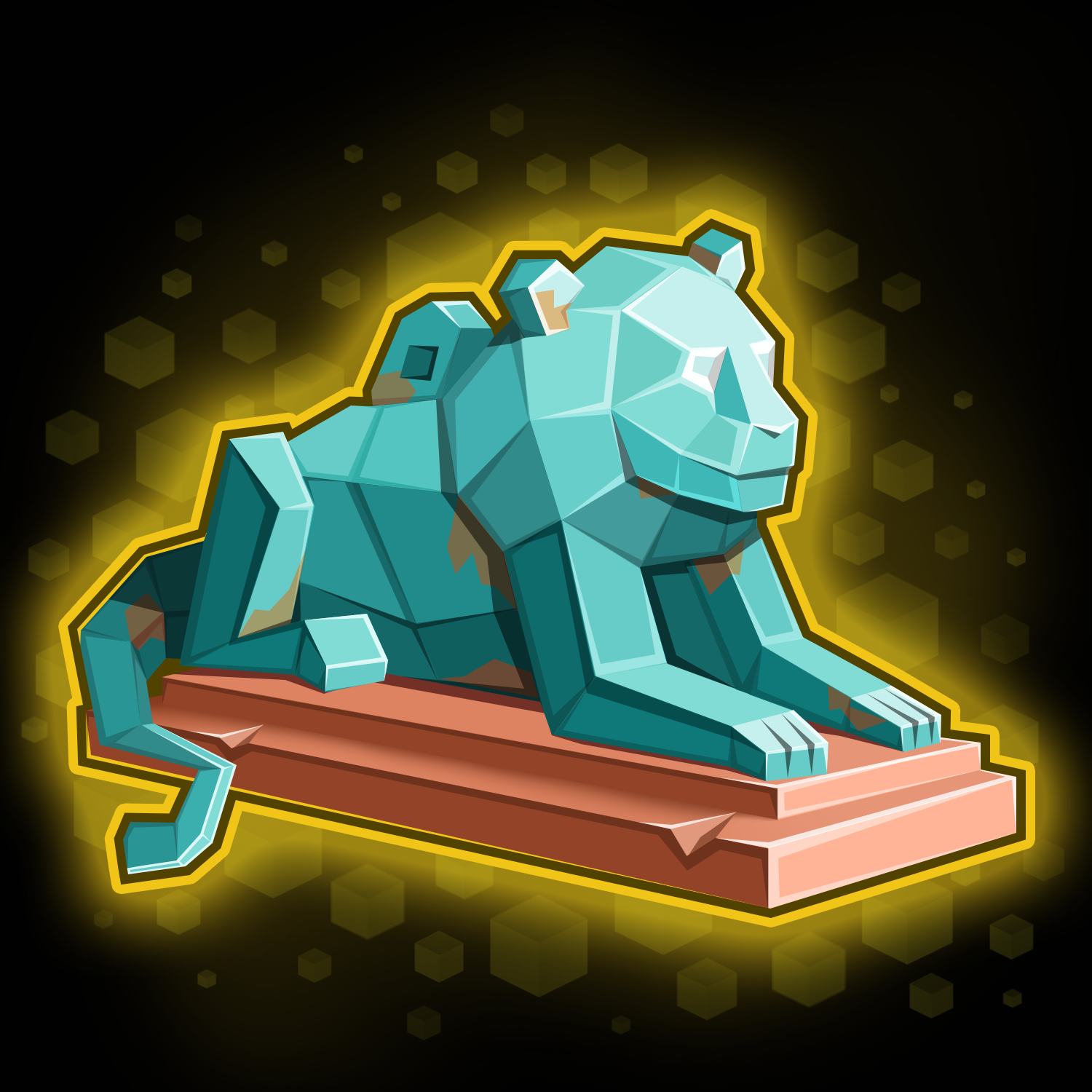 Whoever possesses this amulet is bestowed with the powers of the lioness: cunning, grace, and strength.

Note: Any Heroes that move out of the Chests have been placed in the Elite Campaign.

New Hero: Fierce Pharaoh will only be available in Gold Chests

New Hero: Automa Tom will only be available in Gold Chests

New Hero: Prize Fighter will only be available in Gold Chests

This update will automatically roll over at 5AM on Wednesday, September 16.

Did we get Tom before whale on S1?