While the girls wind their way through the Mindless Forest, the guys pop up in the most unexpected, and dustiest, of places – the Great Library. As they attempt to navigate their ways through the floating stacks, they come face to face with Soul Phoenix, who’s still angry about the book Rogue stole last time. Will Our Heroes make it out, or has their due date come? 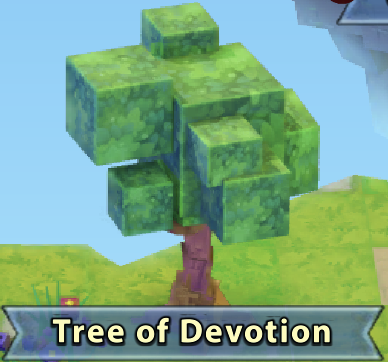 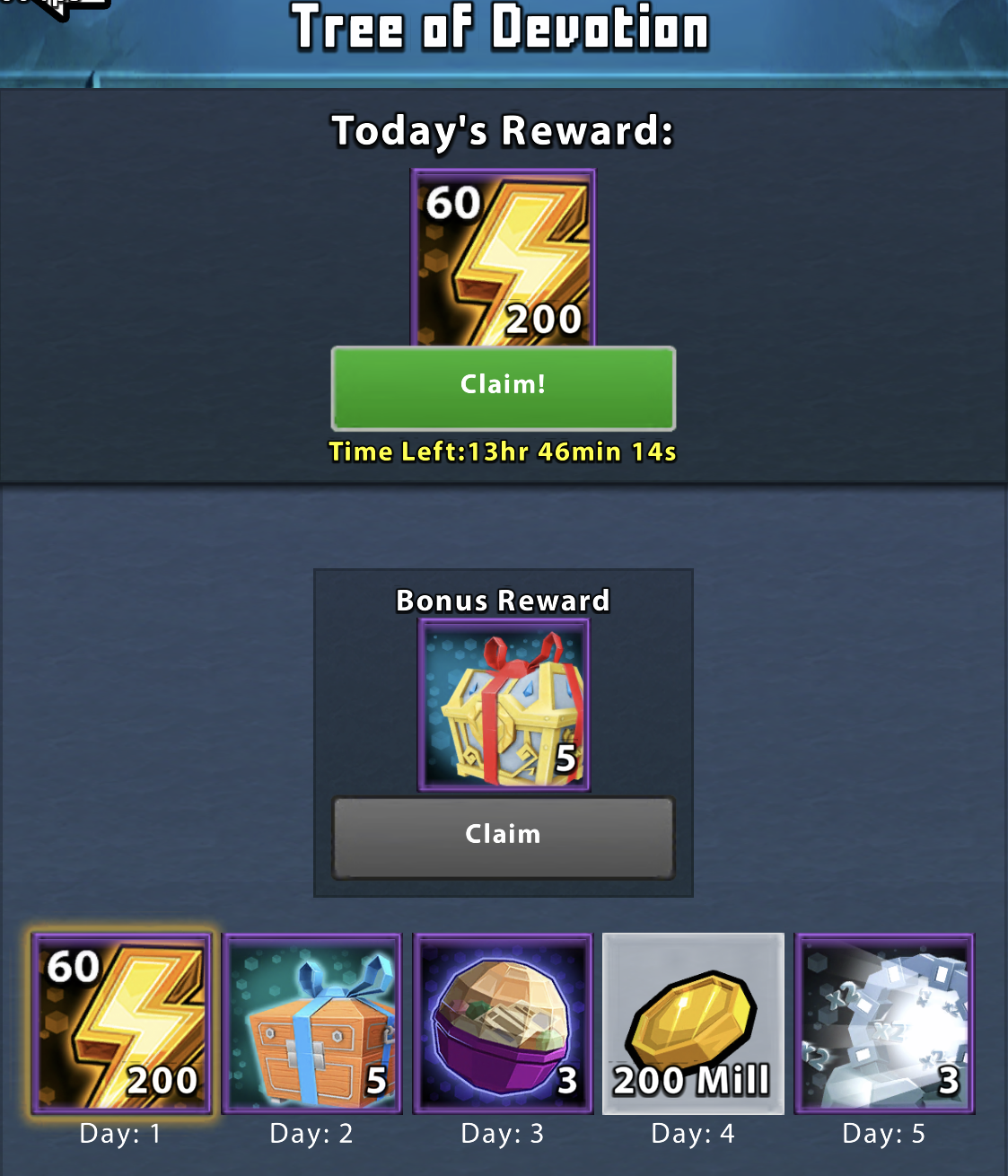 This update is scheduled to be released on Wednesday, August 26. It will be a full client and server update.

Where’s Mici with a sarcastic comment amount trees when you need her, dammit?

No but fix for game crash or servers not responding. This happens every 10-20 minutes now

Where’s the fix for the massive instability? The game crashes every few minutes. If you’re in tourney or arena or fortress you loose the characters or an attempt! That’s the fix we need more than new content!

Not happening for me.

Do I always include a

when I say that?

So there was something special about the Tree…

It got pee’d on

I would assume straight after todays war

Where’s Mici with a sarcastic comment amount trees when you need her, dammit?

If I was returning to make a sarcastic comment about anything, it would be the recycling of an old chapter level as the next month’s story.

Carry on. I was never here.
This quitting is hard.

Lol its addictive ain’t it

Not happening for me, gave you tried to clear you memory n create space on your device? It usually does that if you have signal/data or memory issues

We had so many ppl kicked out of the app yesterday during war.

It can happen yes, but not this many, in one war across several guilds

“The update is now complete!”

-Samm or Polaris once the update is complete

No way!!! I need my Mici!!! I hope you at least opened your gifts!!! I can’t let you go. If I have to start holding toons hostage it won’t be pretty. Plus I have a new Bulldozer and not sure how to use him.