Welcome to the 4.8-B Portal Quest update! This update features new heroes for all servers! 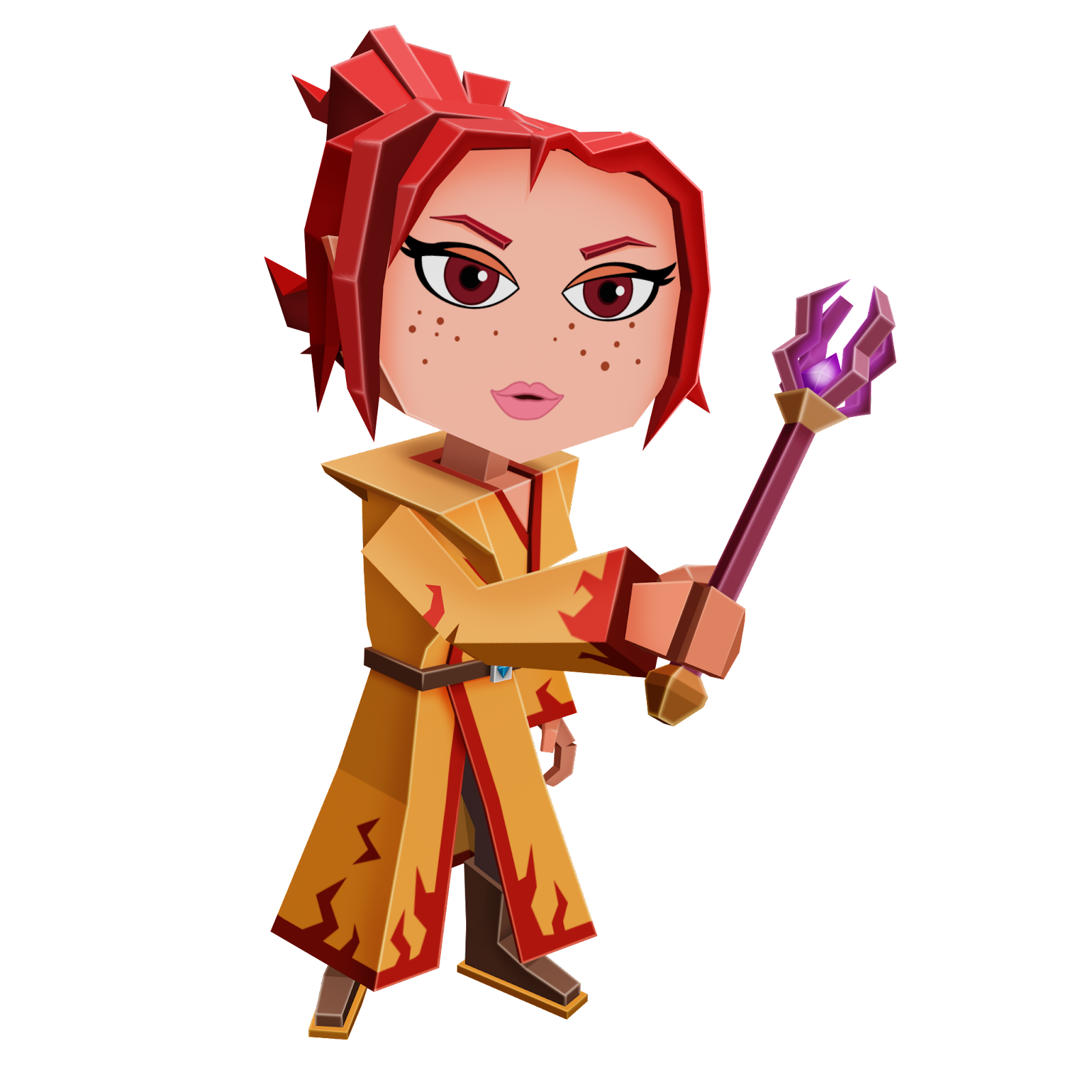 For three long years, Infernessa gave her all in her apprenticeship under Master Horton, renowned fire mage. But after constantly attempting to learn new skills and constantly being refused, she walked out. The only thing she took with her is her pride. And some magical supplies. And a fireproof journal. And her favorite quilt.

Infernessa is a Back-Line Damage Fury Hero who will be available in Gold Chests on Server 1.

Intrancing Flicker
Infernessa deals damage to the furthest enemies and Charms them.

This Is Fine
Infernessa engulfs the 2 allies with the most Max Health in fire. Enemies take damage twice a second while near these allies.

Cut Down
This Hero deals extra damage to targets based on how much Current Health they have. 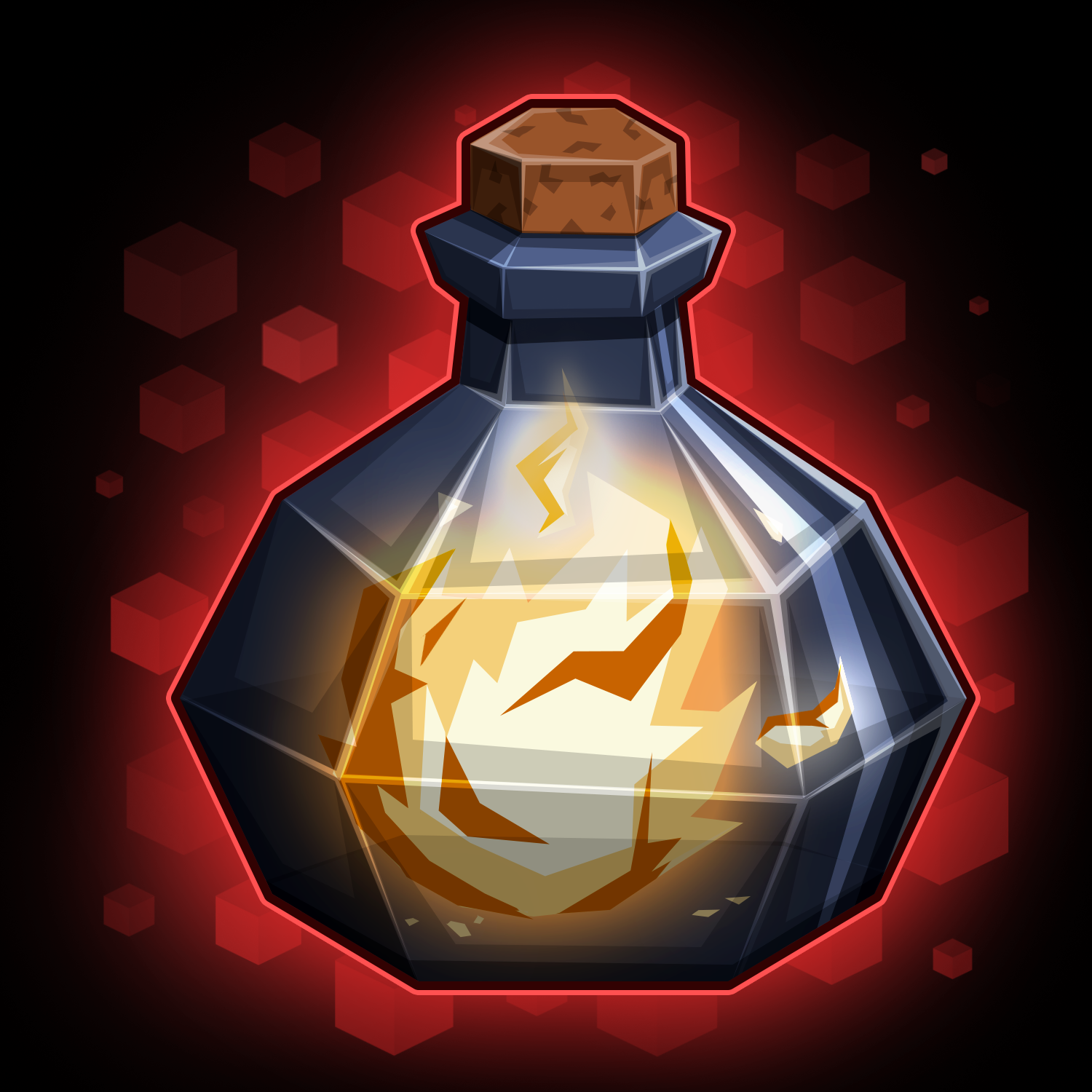 Bottled Blaze
This was the first blaze Infernessa ever conjured. She uses it as a constant reminder to keep striving forward, and as a reading light.

This Is Fine deals bonus damage and now gives the allies Damage Mitigation for the duration.

Note: Heroes and Epic Gear will not appear in Shops until they refresh. Any Heroes that move out of the Chests have been placed in the Elite Campaign (unless otherwise noted).

New Hero: Infernessa will only be available in Gold Chest.

New Hero: Faceless One will only be available in Gold Chests.

New Hero: Drama Llama will only be available in Gold Chests.

This update will automatically roll over at 5AM on Wednesday, September 30

Hey Polaris, these heroes are great and all and I’m sure we love getting one a week so very much ;p

But can we get a better way of sorting them please. Having just trawled through the heroes this weekend to level the ones that are actually worth something to us now, it seems like it would be useful to have better filters. This could either let you select specific defence lines, or set your attack metas. Even favouriting heroes like my precious Mo. This would just enable them to be separated out from each other and make it easier for us to level what we want, when we want.

I hope everyone agrees!

Also we got a second hero this week just FYI

Horton hears a what now?