Welcome to the 4.8 Portal Quest update! This update features a bug fixes and a new way for you to choose heroes for the shops! In Catopia, everything is absolutely purr-fect! There’s everything a feline could want – feathers, toys, fields of catnip, multiple lounges for napping. The only rule is this place must be kept a secret. We wouldn’t want any pesky birds or dogs or worse, humans, getting in.

But wait! Who’s that over there?! Humans! 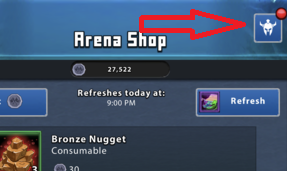 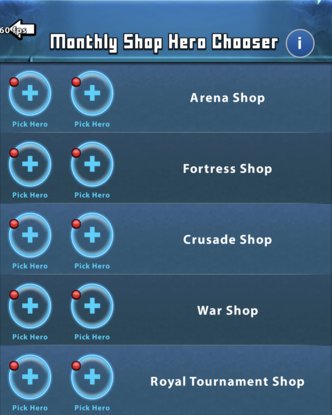 This is a full app and server update which is currently scheduled for Thursday, September 24.

Wait, what?
No new hero with the cap raise?

Who are you, and what have you done with PerBlue?

I wonder if the issue with Sparky coming out blessed on defense is fixed?

That’s all well and good, but where are the changes to the gold chat stamps?

Can we have some more of the old ones back?
My poor unfinished cosmetic sets

No stamps/skins being removed/added to style chests?

Does this mean I can be demoted from challenger tournament?

Iam actually going to declare this a good Update. Thanks for that Hero Shards bit guys !

No stamps/skins being removed/added to style chests?

I’ll get that info and update the patch notes.

I imagine that’s because he blesses when he crits, and he does an attack at the start of the wave (one that stuns backline). With fury crit mage that skill crits…

So he insta blesses

Added the gold cosmetic changes to the original post

See what happens when you let Bob write the patch notes?

How do you know it wasn’t me who wrote it

I also wonder if there might be a time where some old heroes get buffed since rarely anyone uses them further into game.

The spelling.
And the grammar.

Just a suggestion!
How about putting Portal lords on a rotation system? That way we could have a variation instead of S8 being permanently Finesse!

EX S10 players are getting so bored of the same thing month in month out but are out voted by S8 guilds that need their Finesse security blankets!!

Look at all those guilds from S8 that picked finesse.

Wait…
Three of them are from where…?