Welcome to the 4.9.1-A Portal Quest update! This update features new heroes for all servers! 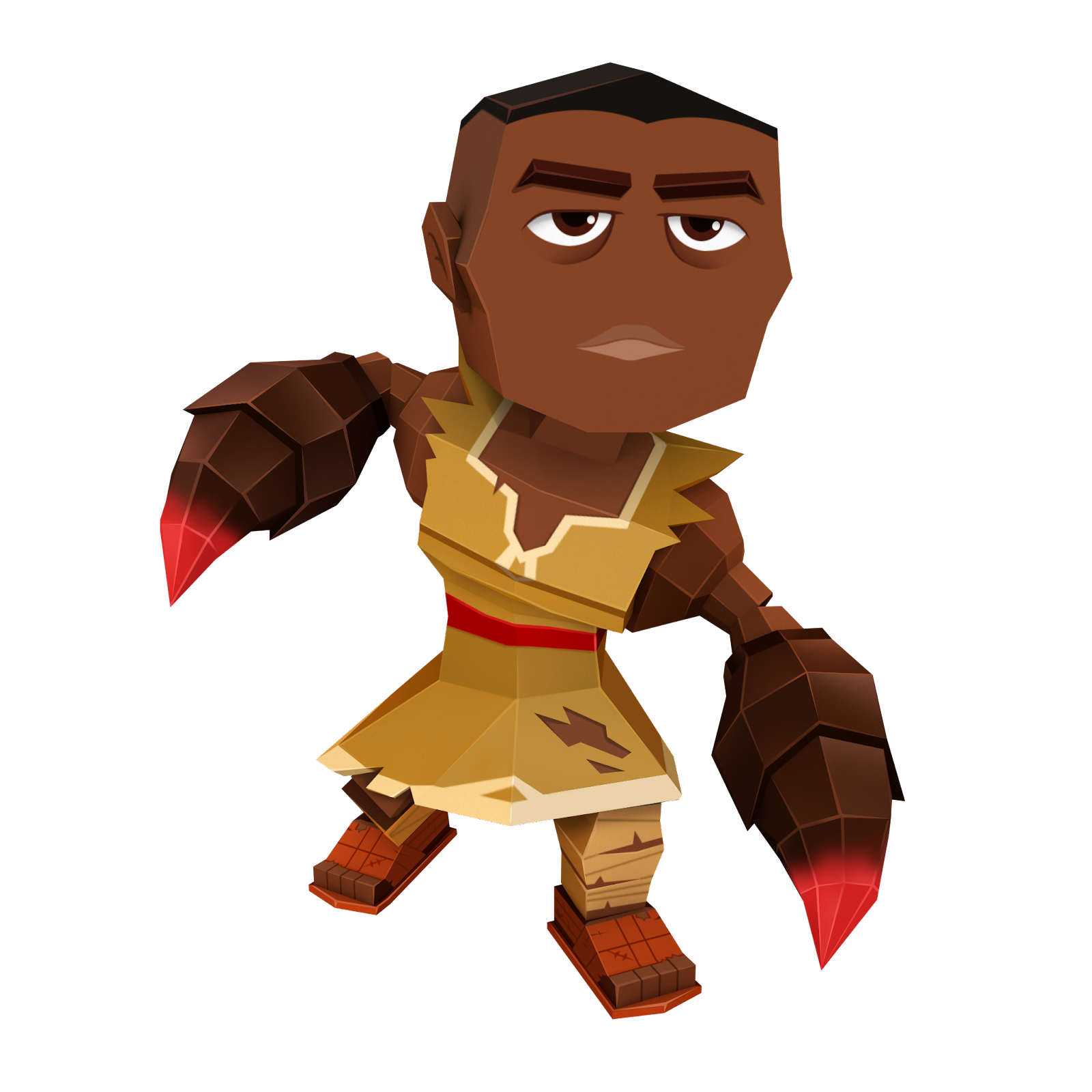 Venom Fist was once the head alchemist of a mighty desert kingdom. But after a failed experiment transformed his arms into two scorpion tails, he was disgraced and exiled. Now he wanders the dunes alone, searching for a new purpose.

Venom Fist is a Back-Line Damage Fury Hero who will be in Gold Chests on Server 1.

Venom Fist deals damage to the 2 closest enemies. Both enemies are Knocked Back and Stunned.

Basic attacks and skills steal Energy from their target.

Venom Fist sends a shockwave towards the 2 enemies with the highest Attack Speed, each enemy is dealt damage twice.

Prey Upon the Weak

Deals more damage to a target for every 1% Health the target is missing.

Whomever wears this headdress is instantly bestowed with the powers of the scorpion. May your strikes be swift, accurate, and deadly.

This update will automatically roll over at 5AM on Wednesday, November 11.

It’s been a while! I thought you’d forgotten to add more!

Def one of the strangest looking heroes they’ve come up with.

You should see them in a crown