Welcome to the 4.9-B Portal Quest update! This update has new heroes for all servers! 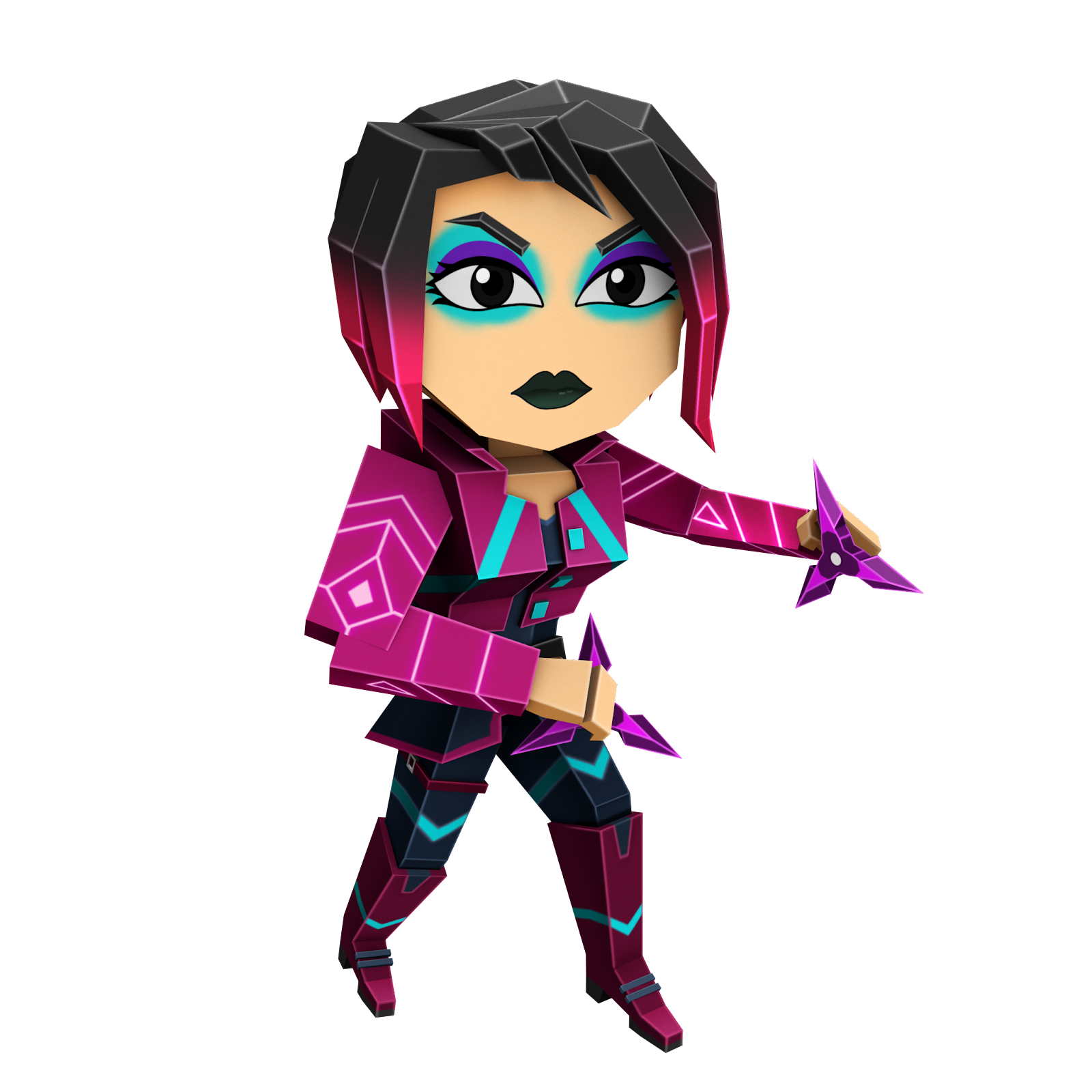 When all of Ember goes to sleep, Cyber Strike stalks the silent streets, looking for her next target. While she typically goes after those who are corrupt and odious, she has been known to take out DJ’s who play annoying tracks over and over again.

Cyber Strike is a Back-Line Damage Finesse Hero who will be available in Gold Chests on Server 1.

Cyber Strike deals damage to the enemy with the lowest Energy Generation. If the enemy is Stunned this skill automatically Crits.

Dodges one attack every few seconds.

Cyber Strike deals damage to X enemies with the lowest Energy Generation and Stuns them.

This Hero deals extra damage to targets based on how much Current Health they have. 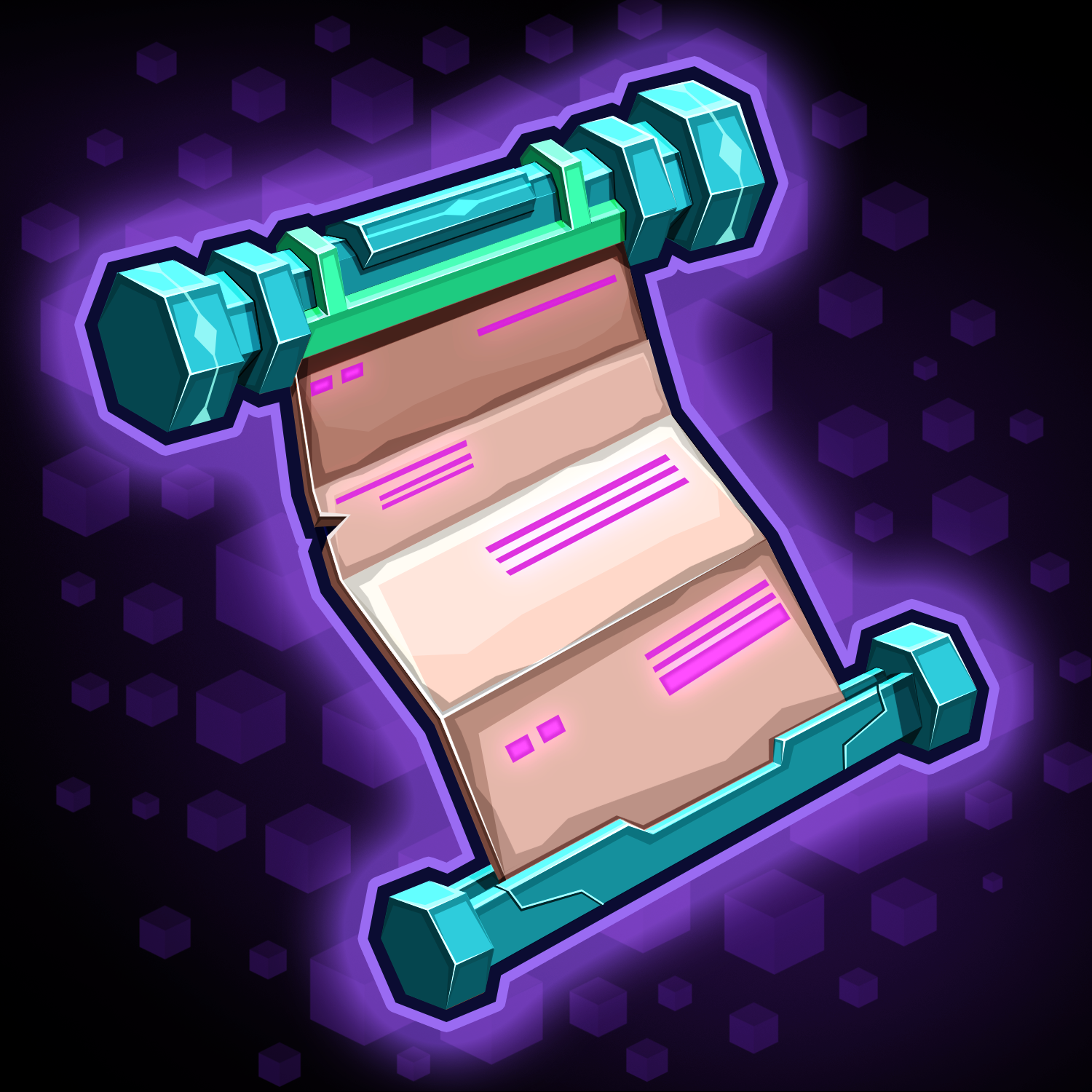 This scroll holds the secrets learned by the very first ninja warrior. It is rumored to contain the answer to eternal happiness, a spell to defeat immortal foes, and a very good ramen recipe.

Passive: Cyber Strike gains Energy each time an enemy is Stunned. Energy can only be gained this way once every few seconds.

This update will automatically roll over at 5AM on Wednesday, October 28